The woman and her alleged lover were arrested on Monday morning after a month-long investigation by the Hawks. 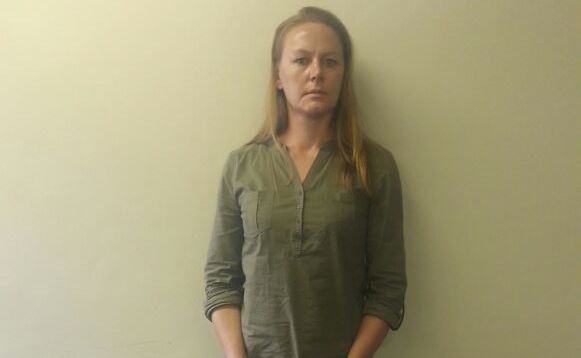 A woman and her alleged lover appeared in court yesterday for conspiracy to murder her husband, Lowvelder reports.

Robert Henry Jacobs (55) and Elsie Burger (41) appeared in the Nelspruit District Court for their bail application.

The pair were arrested on Monday morning after a month-long investigation by the Hawks.

State prosecutor Oupa Ndlovu said the state had no objection to the pair receiving bail on condition they reported to the investigating officer if they wanted to leave the province. Another condition would be that they do not attempt to contact or intimidate any witnesses.

Defence attorney Coert Jordaan argued the pair should be granted bail because they handed themselves over to police as soon as they learned that warrants had been issued for their arrest, and that they had no previous convictions.

He added that her husband has opened a number of cases against his wife.

“There are pending cases of domestic violence and an interim protection order against her and now to top it all, a case of conspiracy to commit murder.” White River police spokesman Sgt Cynthia Mbokodo confirmed that Elsie was arrested on Friday for contempt of a court order.

Jordaan stated that Jacobs, a staff member of the MTPA, had no desire to contact the state witness Miles Mcauley.

“My client has no intention of contacting Miles Mcauley who was an informant in rhino-poaching cases for him,” said Jordaan.

On Monday the pair were granted R1 500 bail each, and the matter was postponed to May 2. 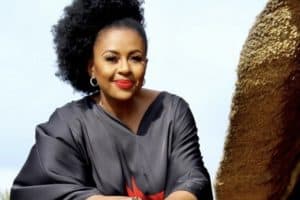 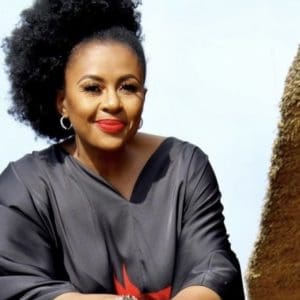 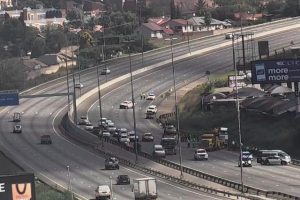 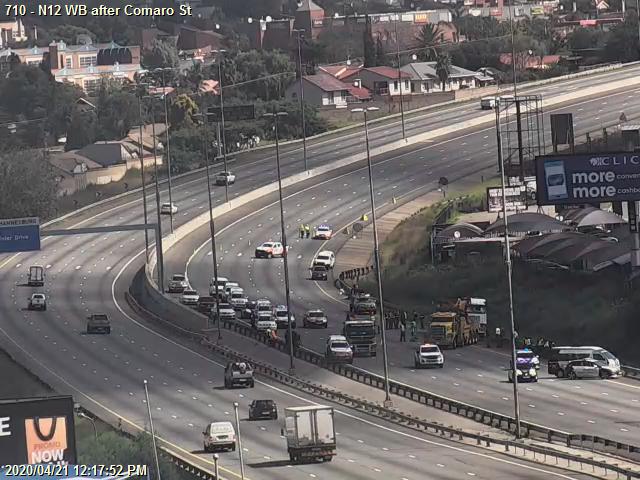