Five people were treated on the scene and transported to hospital. Two people have succumbed to their injuries. Two people have died after part of a building collapsed at the corner of Chamberlain and Manchester roads in Jacobs, Wentworth, according to paramedics, Southlands Sun reports.

Initial reports by Rescue Care paramedics indicated that part of a building collapsed on to a truck.

Rescue Care paramedics are still at the scene, and have treated those injured in the collapse. The paramedic service’s Garrith Jamieson said that two people were entrapped in the rubble. Five people were treated on scene and transported to hospital. 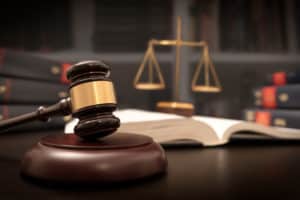 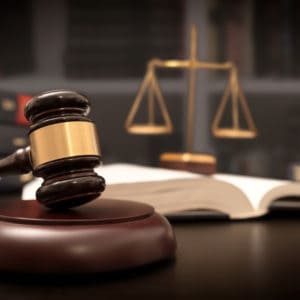