Fire victims were meant to be exempt from paying rates and taxes for a period of 12 months. 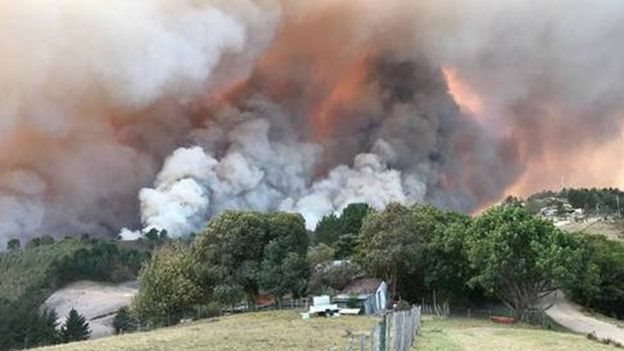 A Sedgefield resident, who is also a victim of the June fires that raged through Knysna last year, believes the municipality is “ripping off” residents and charging levies and fees – despite being told last year by that fire victims would be exempted from paying rates and taxes for a period of 12 months, Knysna Plett Herald reports.

“After my house burnt down I bought in Sedgfield,” says Ian Fleming.

“I needed to upgrade my prepaid meter from 30 to 60 AMP; the existing breaker was 60 AMP. Your electrician arrived and punched in a new code, from entering the front gate to leaving took four minutes, the drive to my house was five minutes each way, the cost for this was R713 plus VAT… I find this a total rip-off.”

Fleming adds that fire victims were assured by former Knysna deputy mayor Peter Myers, at a feedback meeting that they would not have to pay rates and taxes for 12 months.

Responding to the concerns raised by Fleming as well as other residents, the municipality stated that when residents move to a new residential area, the tariffs are correct as per council’s approved tariff for the financial year.

“Council acknowledges a need to assist fire victims and to that extent resolved on a number of actions to alleviate the stress on the fire victims.

“These interventions include waiver of building plan fees and connection fees. Council did, in fact, approve a rates holiday for a period of 12 months, which amounts to R16.5-million from its own funding and will not be recovered from provincial or national government.”

The municipality added that these interventions are specific to damaged properties. 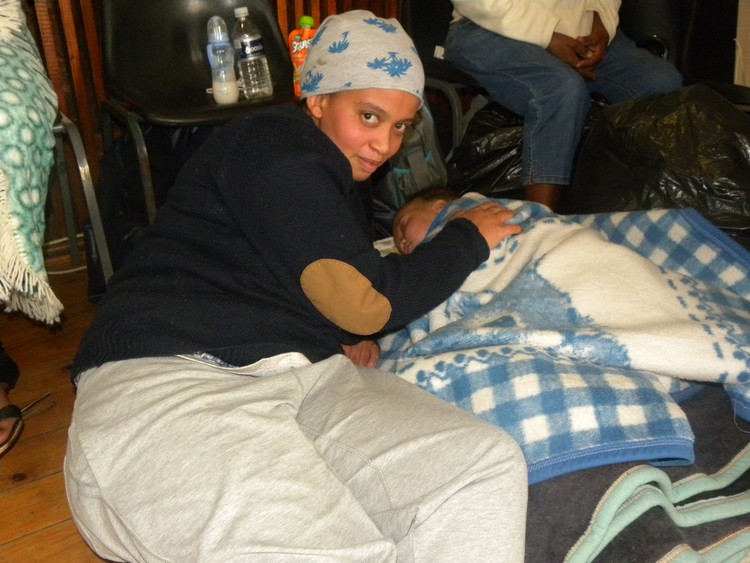 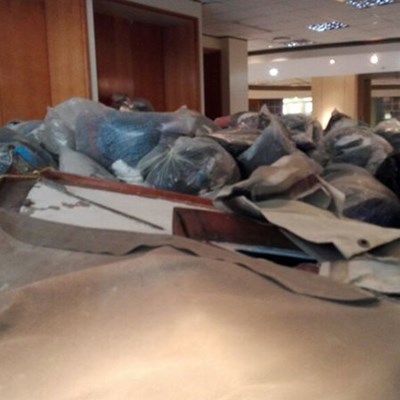 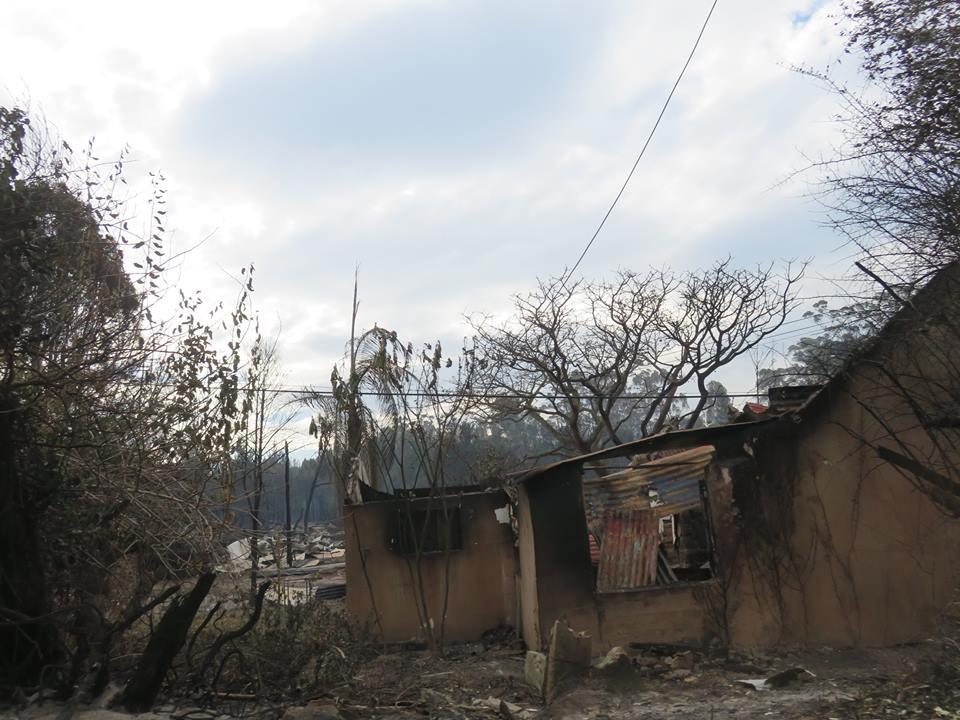 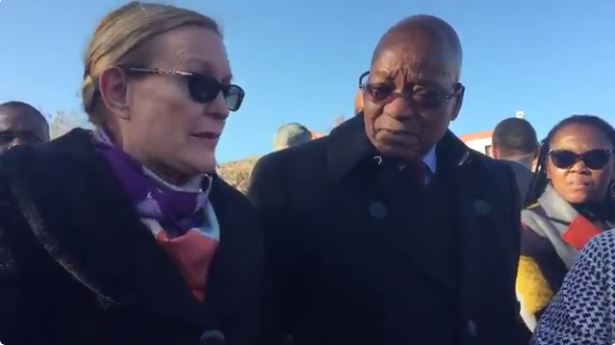