The doctors at Malamulele Hospital in Limpopo downed their tools on Tuesday in protest for proper working conditions. 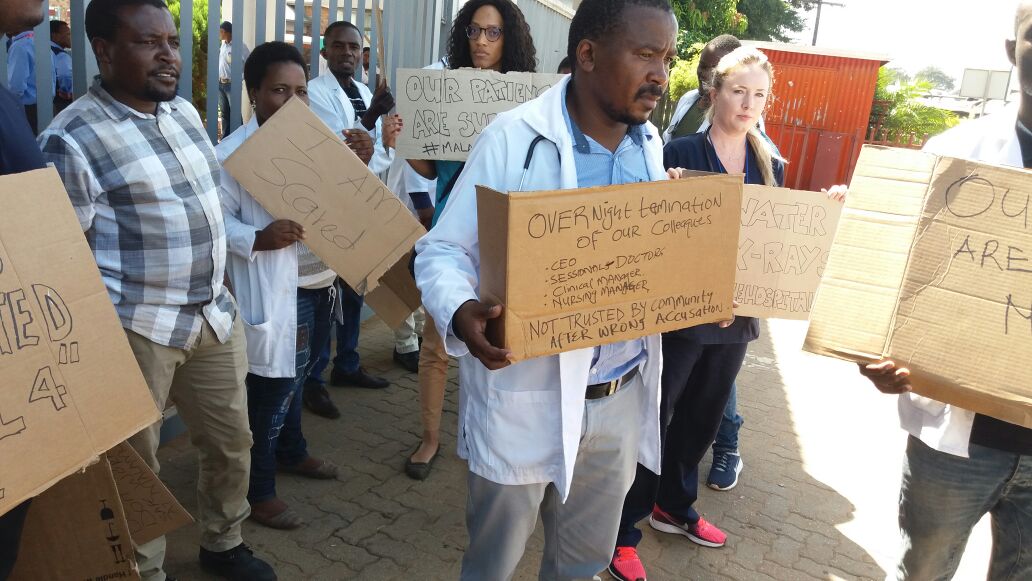 Demands include the reinstatement of sectional doctors, water in the hospital, X-ray machines and an apology from the MEC of Health in Limpopo, Dr Phophi Ramathuba, regarding a statement she made on a radio station, Letaba Herald reports

It is alleged that Ramathuba said that doctors in Malamulele Hospital are incompetent.

This came after a nine-year-old boy died in a queue after he was discharged on Friday without having been cured, and he died while queuing for readmittance.

According to the report from the South African Human Rights Commission, the boy was also given expired medication.

Ramathuba visited the hospital last Wednesday and lambasted staff members and made changes where she appointed a new CEO, clinical manager and medical manager.