Thousands of people are expected to join the march. 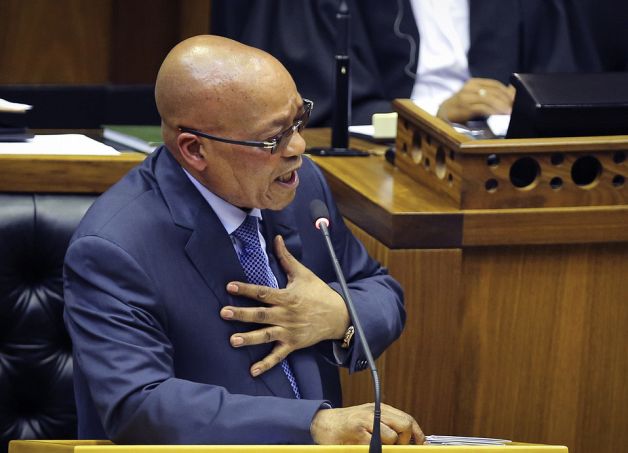 Former president Jacob Zuma will on Friday appear in court over 16 charges of fraud, corruption and money laundering.

Residents are urged to beware of road closures in Durban CBD and surrounding areas on Friday, North Glen News reports.

Members of the defenders of Radical Economic Transformation (RET) campaign have vowed to shut down Durban, as former president Jacob Zuma is expected to appear before the high court.

READ MORE: Zuma due in court on graft charges

The State vs Zuma matter will be heard at the KwaZulu-Natal division of the high court. Campaign organisers have planned a march expected to be attended by thousands of people who want to show their support for the former president.

On Friday, 6 April, Zuma, who was forced to voluntarily resign less than a month ago, is expected to answer to 16 charges related to corruption, money laundering, racketeering and fraud.

The campaign has planned a march set to start at 8am from King Dinizulu Gardens using Dr Pixey Kaseme Road, known formerly as West Street.

Speaking to the Northglen News, one of the organisers, Sboniso Khomo said they were aiming to defend “a man working towards economically liberating the country”.

“We are just common citizens. The march will be peaceful as it is only aimed at defending RET. Zuma’s prosecution has nothing to do with him personally, but is aimed at ensuring that RET is not implemented, ” said Khomo.

A night vigil is also planned for Thursday, 5 April, at Albert Park starting at 6pm.

Zuma due in court on graft charges