Gauteng police record a high number of arrests in March This is part of the police’s efforts to address the high volumes of crime.

Gauteng police’s Colonel Lungelo Dlamini appealed to the community to work together with police, to effectively deal with acts of violence and ensure they did not go unreported.

There were several suspects who were also arrested for theft, hijacking, housebreaking and theft, theft of motor vehicles and malicious damage to property.

“We also arrested 90 suspects for malicious damage to property, eight suspects for theft of motor vehicles and two for hijacking.”

The high number of arrests follows the 131 suspects arrested during the Easter long weekend for drug-related crimes that included the possession of cocaine, crystal meth, heroin, dagga and nyaope. 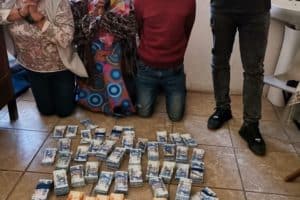 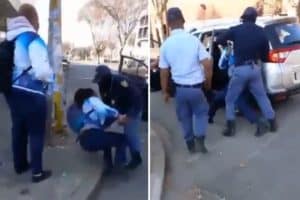 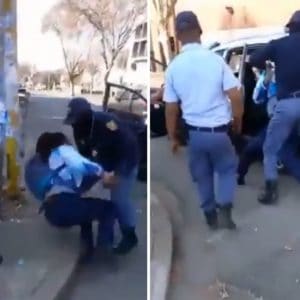 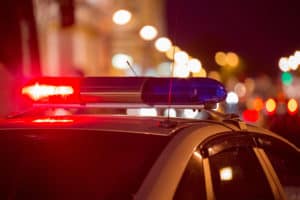 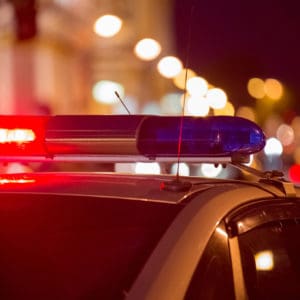