Young rugby player who was shot dies after leg amputation

Gert Roets was attacked and shot in Kempton Park a week ago. The u-21 team of the Wolwe wore arm bands for their match at Barnard Stadium on Saturday afternoon. Photograph: Tumelo Mthethwa

Gert Roets, 23, the young Wolwe first rugby team player who was attacked and shot one week ago, died on Saturday, Kempton Express reports.

Condolences for his family and friends are pouring in on social media.

READ MORE: ‘They didn’t want to steal, they just wanted to kill us’

The u-21 team of Kempton Wolwe Rugby Club dedicated their game against the Blue Bulls Academy team (Tuks 2) at Barnard Stadium to their fellow player by wearing handwritten wristbands with Gertjie’s name on it.

The news about the death of the former Jeugland learner has been shared on social media after the match. 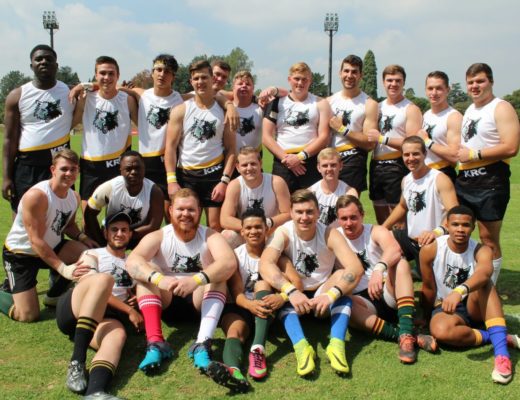 Roets was shot in Edleen, Kempton Park a week ago while walking home with a friend. The bullet went through his hip, damaging the main artery.

In an attempt to save his life, his left leg was amputated in Tembisa Hospital on Friday. 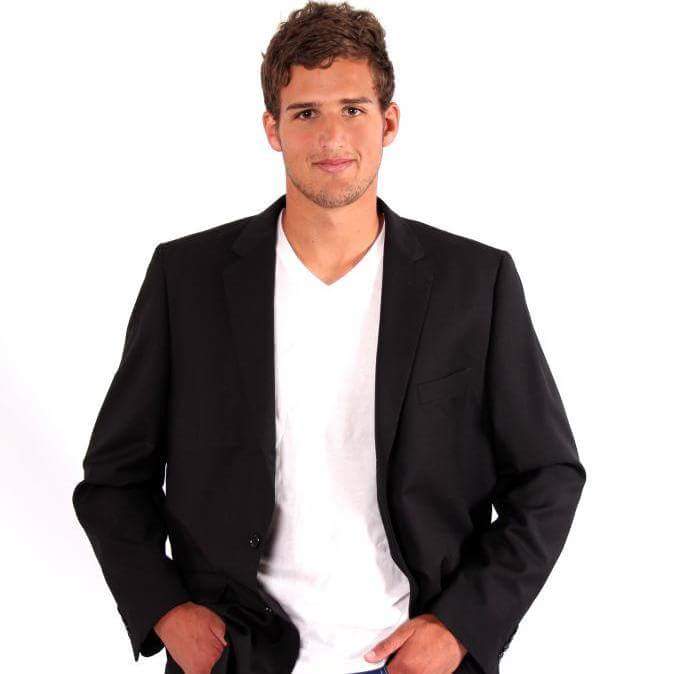 ‘They didn’t want to steal, they just wanted to kill us’