The accused received a life sentence plus 15 years’ imprisonment each for murdering and robbing their friend in Kagiso, Krugersdorp. 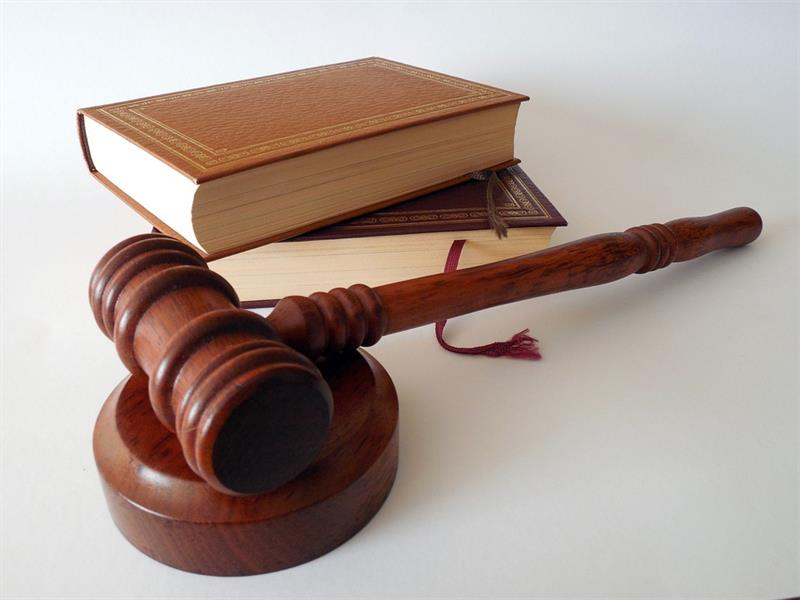 On 5 August, 2014, at about 8pm, a father left his house in Sinqobile with three friends in his car, leaving his 15-year-old daughter at home. He never returned. She went to school the next day, but found that her father was still not home when she got back later, Krugersdorp News reports.

On 6 August, 2014 at about 2pm, a passer-by noticed a body bound to a tree in the bushes and informed the local police.

READ MORE: Details: How four women were murdered, found dead in Soweto in one weekend

The deceased was later identified by his family as Maoka Tsoaeli. He had been strangled and stabbed before being robbed of his Toyota Venture and two cellphones.

Police then launched an intelligence-driven investigation that resulted in 20-year-old Lindelani Ximba being arrested in uMsinga, KwaZulu-Natal and detained at Greytown police station.

Within two days, his co-accused, 18-year-old Senzo Ximba and 25-year-old Mfundiseni Sithole were arrested at Madala Hostel in Kagiso by the West Rand Serious and Violent Crimes Unit.

The deceased’s Toyota Venture was found abandoned near George Goch Stadium in Johannesburg, and one cellphone was also recovered.

The three accused appeared in the South Gauteng High Court in Johannesburg, on Friday, 13 April 2018. They were all found guilty of murder and robbery and sentenced to one life sentence and 15 years’ imprisonment each.

They have since lodged an appeal against their sentences.