The identity of the murdered Taxify driver has been confirmed by the company. 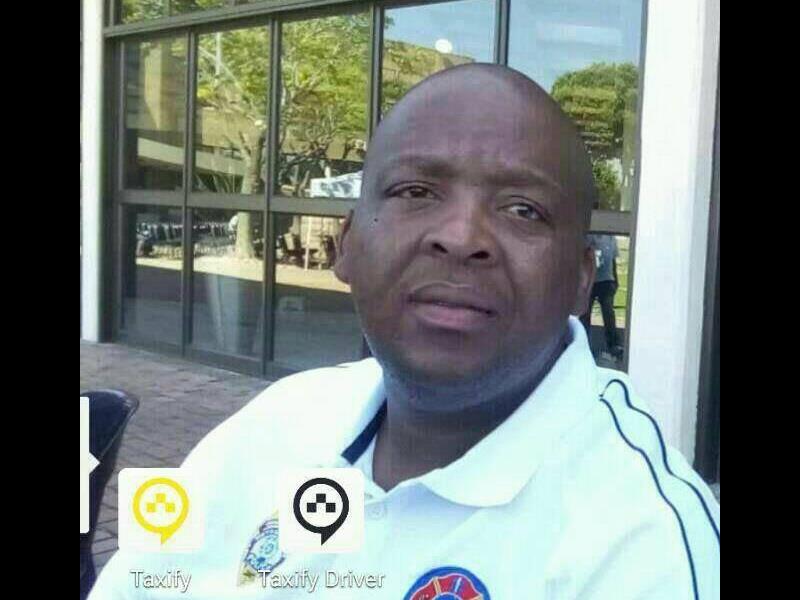 Taxify has condemned the murder of one of its drivers on Monday. The company also confirmed the identity of the murdered Taxify driver as being Ezekiel Moipolai ‘Heavy’ Sekati, Centurion Rekord reports.

Sekati went missing on Wednesday last week. His empty car was found torched in an open field in Snake Park, Centurion, and his body was discovered on Thursday.

His death is the latest incident in an apparent war on services such as Taxify and Uber by metered taxi drivers who feel their business is being taken away. 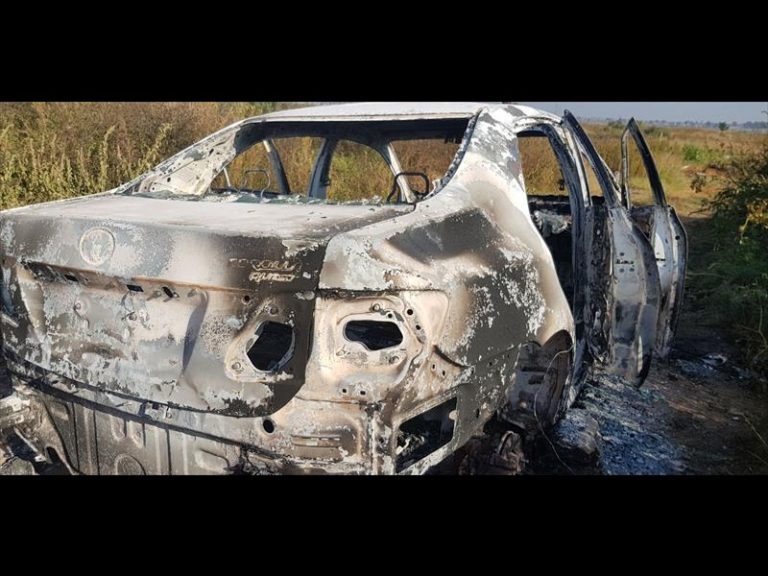 “Our deepest condolences go out to Ezekiel’s family and loved ones during this very difficult time,” she said.

Helping police find the criminals behind the attack and prosecuting them to the full extent of the law will be Taxify’s priority, she said.

“In line with our commitment to driver safety, we recently partnered with Namola, giving the drivers access to emergency services through the use of an in-app safety button that allows them to share their location with the police.”

“This would allow for help to find them without the need of a phone call.”

In March, a young Taxify driver was burnt to death in his car in Sunnyside, Pretoria, allegedly by rival meter taxi drivers.

Taxify drivers in Centurion said they feared for their lives, and felt the company did not take them seriously.

“We are scared, but we also need to earn a living,” one Taxify driver told Centurion Rekord.

“Every day we just hope and pray that we’re not going to be killed today.”