Unused land in Bryanston an eyesore for community

The issue of the vacant piece of land in Bryanston belonging to the Gauteng department of education has once again been raised. 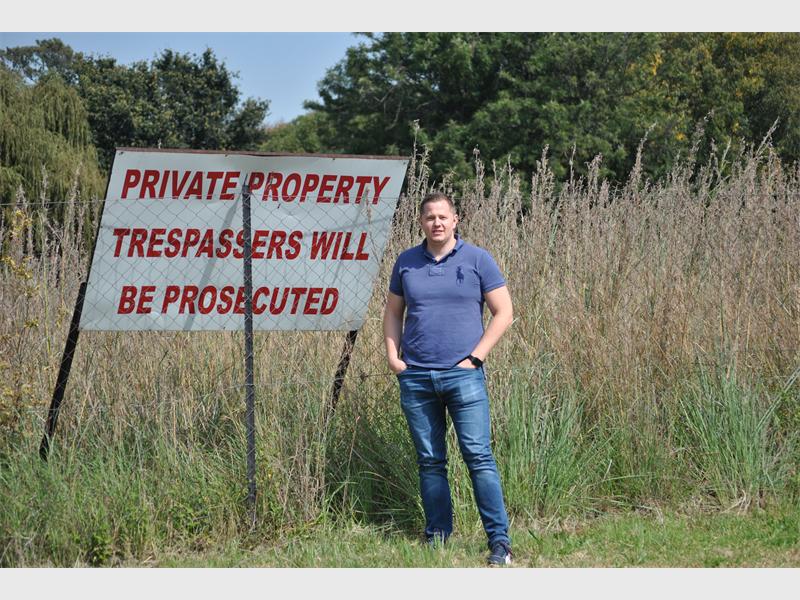 Ward 102 councillor David Potter stand in front of the fallen private property sign at the vacant property in Bryanston.

A vacant piece of land owned by the Gauteng Department of Education (GDE) at the corner Banbury and Brian streets in Bryanston has frustrated residents due to a lack of upkeep, Sandton Chronicle reports.

Sandton Chronicle reported on the issue on May 16, 2016, and was again alerted to the issue by Ward 102 councillor David Potter, who believes the stand should be put to better use.

It was last cleared around June last year and requires more regular clearing, he said. Potter added he imagines the department intends to use the land at some point in the future, hence them holding on to the parcel of land.

Some of the biggest issues for Potter are the long grass and weeds. “It could be a haven for criminals and used for other irregular purposes.”

He suggested that the property urgently needs to be cleared of bugweed and long grass. “The provincial government should consider putting the property out on open tender for potential bidders to purchase it from the state, if the state has no short or medium term plans to make use of it, or if it is too small to be a school.” 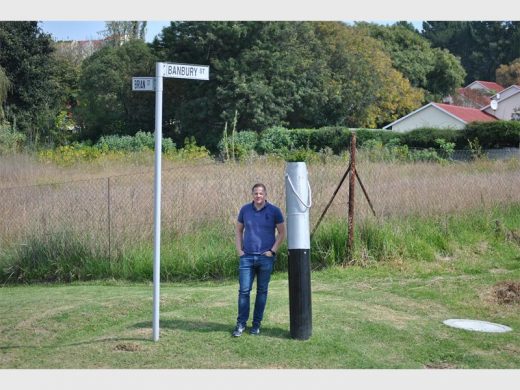 Potter said more and more residents are starting to complain about the state of the stand, as the grass gets taller and taller. “The land is owned by the state and allocated to the GDE, hence it is their budget that needs to pay for the clearing and regular clearing of the land,” said Potter.

Steve Mabona, spokesperson for the GDE, said the property is registered in the name of the National Republic of South Africa and only zoned educational, hence the GDE is the user department. Mabona said there are currently no plans for the land or to develop it for educational purposes. “There are no plans to sell the property at the present moment.”

The piece of land is too small to be developed for educational purposes. “The minimum size is 2.8ha for a primary school and 4.8ha for a secondary school,” said Mabona.

Mabona said vacant sites are not cleaned on a regular basis due to budgetary constraints. 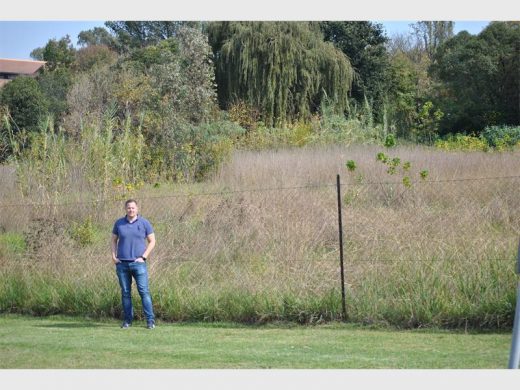 Ward 102 councillor David Potter stands in front of the vacant stand owned by the Gauteng Department of Education.

“The Gauteng Department of Education also visited the site and we are aware of the condition and the site will be maintained in due course,” ended Mabona. 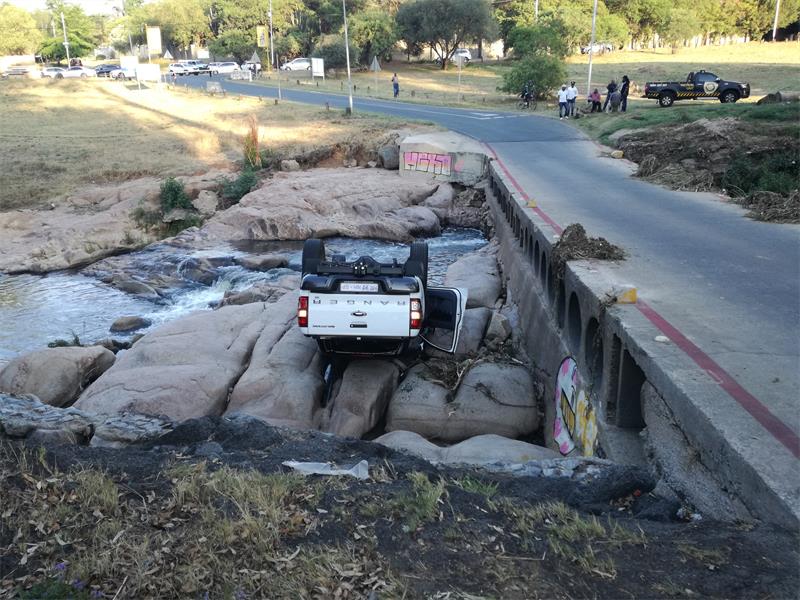