Witnesses report that smoke clouds could be seen for kilometres. Freedom Front Plus councillor Amanda de Lange, who stays in Tarlton, said smoke clouds could be seen from kilometres away. Residents from the area confirmed the explosion, and also said they felt it as it happened. 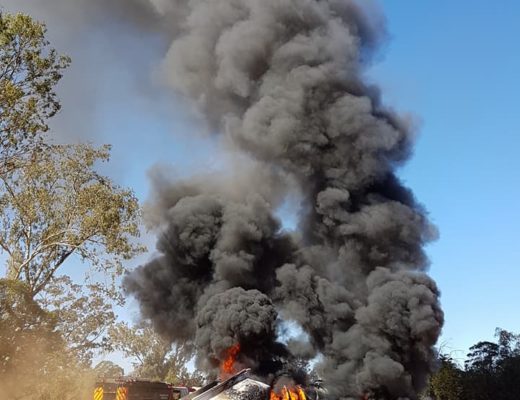 “I did some questioning and neither fire extinguishers nor cellphones were on the premises to be used in case of an emergency. It was clear that there were no emergency procedures in place, and the premises were full of fuel tanks and hazardous chemicals,” De Lange said.

“During my visit I noticed an area where the trucks are being washed. There were trenches full of contaminated water. When I asked what happens to this water, it was confirmed to me that the water is pumped into bins and then dumped in a veld. This is serious environmental pollution that needs to be dealt with in the correct manner.” Authorities were on the scene yesterday, and the matter is being investigated. 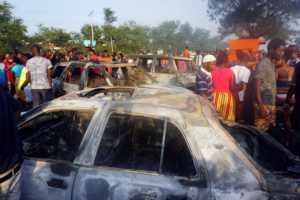 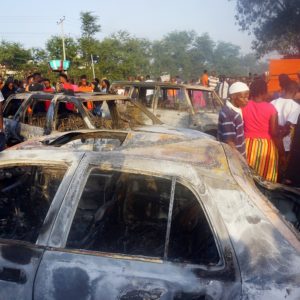 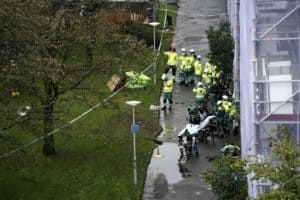 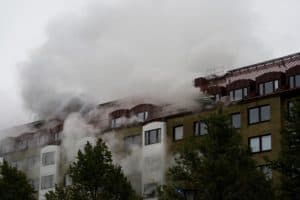 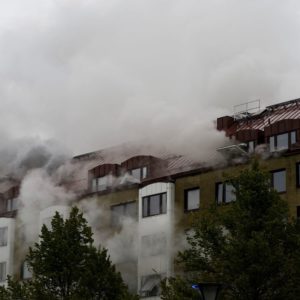