Myers has been charged by the DA's federal legal committee for allegedly disclosing privileged and confidential information. 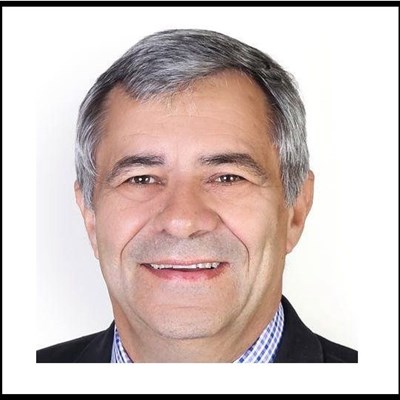 The disciplinary hearing against Democratic Alliance (DA) councillor Peter Myers is ongoing, following a postponement in the hearing after a single witness was called to testify at the beginning of May, Knysna Plett Herald reports.

Several more witnesses are expected to be called in the coming months in a hearing anticipated to last several months.

Myers, who is also the region’s former deputy mayor, has been charged by the DA’s federal legal committee for allegedly disclosing privileged and confidential information in his possession; statements made by Myers during an ordinary meeting of council held on 11 August 2017, and the general conduct of Myers during the meeting.

The complainant alleges that Myers displayed conduct unbecoming of a public representative and councillor serving the town of Knysna.

Myers is contesting the charges, and is convinced that the entire hearing “is an absolute disgrace” for the DA.

In April, the federal legal commission (FLC) of the DA released a document containing 22 reasons why the hearing would be heard in absence of the Knysna Ratepayers’ Association, and any members of the media including the public.

The hearing is scheduled to continue in June.