The alleged acts were committed by people the department had employed to look after school learners. 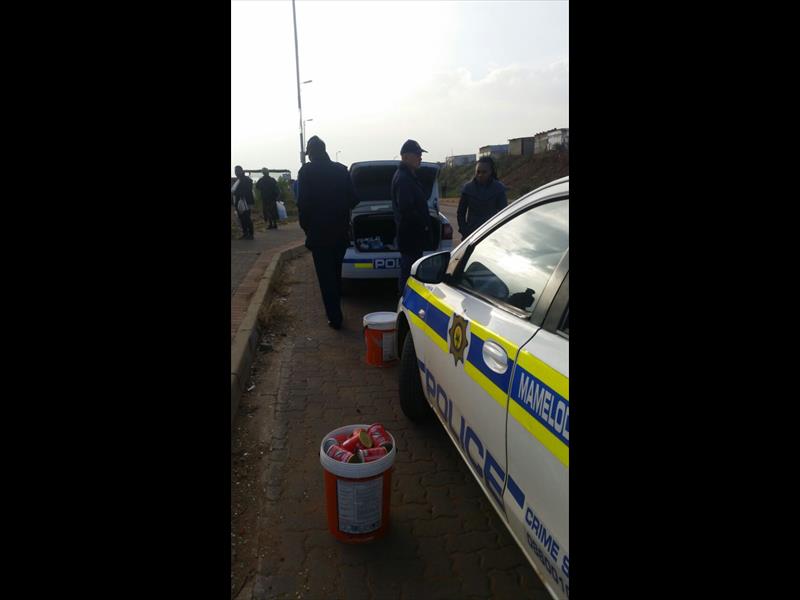 Police spokesperson Captain Michael Mbewe said the four suspects, aged between 27 and 42, were arrested after the food was found in their possession earlier that week on Monday afternoon.

Mbewe said the arrests were made by the police after officials from the department of education received a tip-off about a woman who was selling food to the public in Nellmapius extension 6.

“The first two suspects were arrested at their homes in Nellmapius, followed by the other two who were arrested in different places in Mamelodi East,” said Mbewe.

Gauteng education MEC Panyaza Lesufi said he was disappointed that the alleged acts were committed by people the department had employed to look after school learners.

“The justice system must take tough action against the four suspects.”

Lesufi said he was emotionally devastated and would not tolerate this.

“The department would like to commend the police officers for their swift action in apprehending the suspects.”

The police pleaded with the public not to buy stolen goods as it was against the law and to report any suspicious-looking person or any person committing a crime to the police by calling 08600 10111.