Sam Nzima to be buried at cultural village site in Mpumalanga

Nzima will be laid to rest in Lillydale, Bushbuckridge, this Saturday. 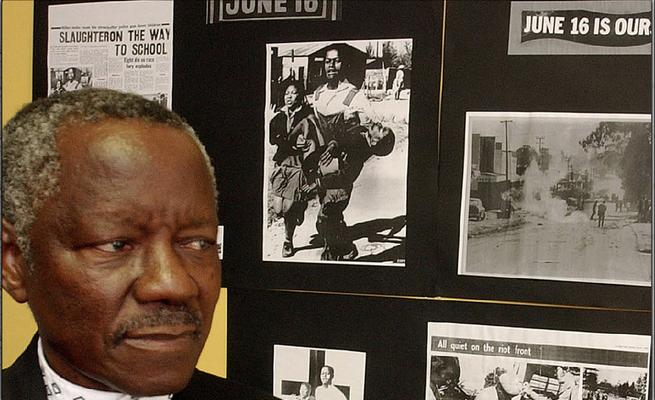 Sam Nzima’s son, Thulani, revealed last week that the three-hectare land next to his newly-built home had already been allocated for a museum and cultural village, Mpumalanga News reports.

“We agreed as a family that the site next to the house be our father’s resting place, as it will carry his heritage and memories. It was designed specifically to preserve his iconic image of Hector Pietersen. The museum and cultural village will be a one-stop shop using Sam Nzima’s name, creating that space as a shrine for the public,” said Thulani.

He further stated that a temporary tombstone would be erected on the day of the funeral and at a later stage a monument that would be a feature in the upcoming project will be set up.

The memorial and funeral service details of Sam Nzima are as follows: