'I’m convinced it’s gold. Why else would they [authorities] worry themselves about fencing the area?' said one resident. 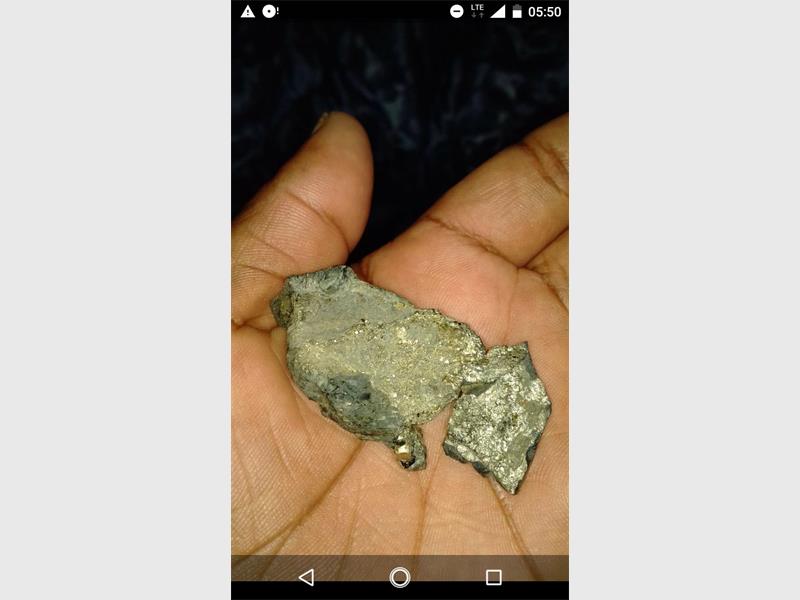 Although authorities may remain skeptical, the excited community is convinced they have literally struck gold.

Scores of people from KwaMachi in Harding, KwaZulu-Natal, dropped everything and went treasure hunting after rocks that appeared to contain gold were found there over the weekend, the South Coast Herald reports.

Although no one has as yet actually confirmed that the substance is in fact gold, this has not stopped more and more people flocking to the local ‘El Dorado’.

According to Umuziwabantu mayor, Dixie Nciki, samples of the ‘gold’ had been sent to Pretoria as KZN reportedly had no assay facilities.

As safety was a concern, police, Inkosi Machi and other stakeholders met to discuss possibly cordoning off the area to prevent people from entering the site in the interim.

Although authorities may remain skeptical, the excited community is convinced they have literally struck gold.

One Santombe villager, Nontokozo Mbhele, who had taken public transport to the site, said the municipality was not being fair by fencing off the area as the ‘gold’ was all part of God’s plan to enrich Harding.

“I’m convinced it’s gold. Why else would they worry themselves about fencing the area?”

The mayor said if the rocks were in fact real gold, the community would be first to benefit.