‘I can shoot you, I can kill you, ka**ir,’ white man allegedly tells Mboro

The pastor says a tracking company employee threatened to kill him in an altercation over parking space at a petrol station. 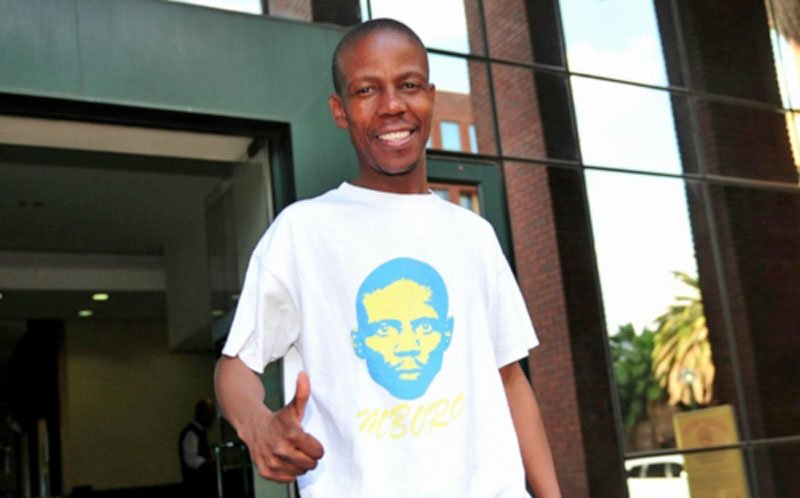 Incredible Happenings Ministries leader Prophet Paseka Mboro Motsoeneng went live on Facebook, telling his followers that a white tracking company employee threatened to kill him in an altercation over parking space at a petrol station in Alberton.

The incident allegedly happened on Thursday.

Mboro said he had just come out of a meeting when he went to where he had parked his “borrowed” car to find that “our white brothers” had blocked him in.

After asking petrol attendants who had blocked him in, Mboro said a white man got out of his car and told him he was the one who blocked him in “to teach him a lesson”, further calling him a “short, small, shorty”.

“I was even called ka**ir Mboro today,” he said.

The white man said he would let Mboro go after he was begged by the people who were at the garage.

“I told him, ‘look, man, don’t start a war, I’ll call for back-up for people to come and march for me to get out of here.’

“He said ‘No, you’re Mboro, you can pray. Why don’t you pray your way out? Pray for the car to be moved. Look at you how small you are, do you see how big I am? What can you do to me? I can shoot you, I can kill you, ka**ir Mboro’.

“I was threatened today and the guy was big. They’ve got guns and all that.”

Mboro said it was time for black people to stand up against the racism they experienced from “our white brothers”.

Mboro had to call police to go to the garage to help him open a case.

“I’ve just opened a case against trackers who are racist.

“If my car is stolen, how will a white tracker help me?”

The employee allegedly resisted arrest, telling police officers that he had to “get permission” from his boss, before eventually getting into the police van.

“A white racist was arrested in the garage. There is justice, finally,” said Mboro.

Gauteng police spokesperson Mavela Masondo told Sunday World the suspect was arrested and appeared in the Alberton Magistrates’ Court on Friday and was released on R500 bail.

WATCH: Mboro gives away his Chrysler to congregant
3 days ago
3 days ago

WATCH: Mboro gives away his Chrysler to congregant
3 days ago
3 days ago