Gezani Chauke was a dedicated leader who believed in transferring skills to young journalists, said the station manager. The management of Alexandra community radio station Alex FM said they were extremely shocked by the news that the station’s senior journalist had passed away, they told Alex News.

Gezani Chauke was a producer, journalist and senior Xitsonga news anchor at the community broadcaster. He died in Giyani Hospital on Monday, January 28, after a short illness.

Station manager Takalani Nemangowe said Chauke was a leader and a role model to young journalists at the station.

“We are saddened by the tragic passing of one of our own. Gezani was not just a journalist but a team player and a leader within the news department. He was a true leader who was very committed and showed great discipline on and off the air,” Nemangowe said.

“He believed in giving back and skills transfer. This was evident on a daily basis as he trained many media graduates who did their internships at the station. His contributions to the growth of the station will never be forgotten.” 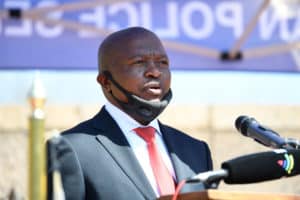 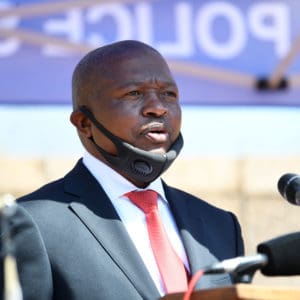 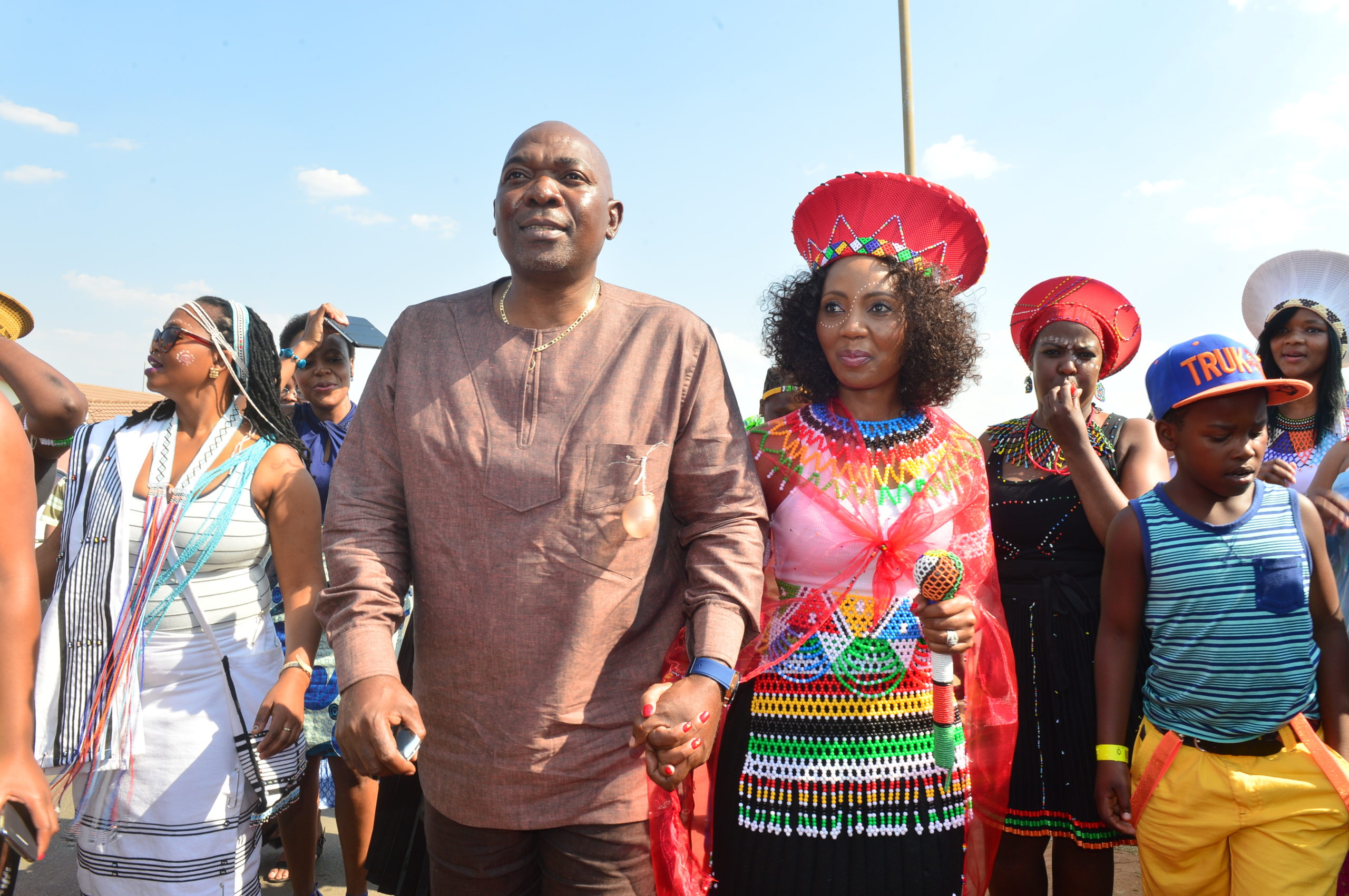 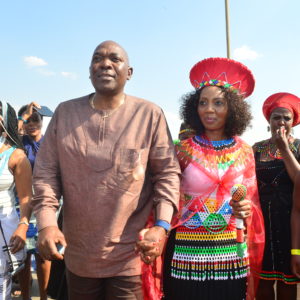 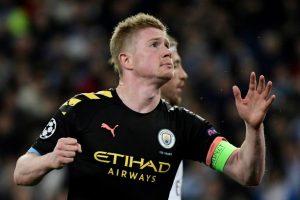