Employers are tricked into believing their domestic worker has died and are contacted by alleged family members requiring financial assistance. 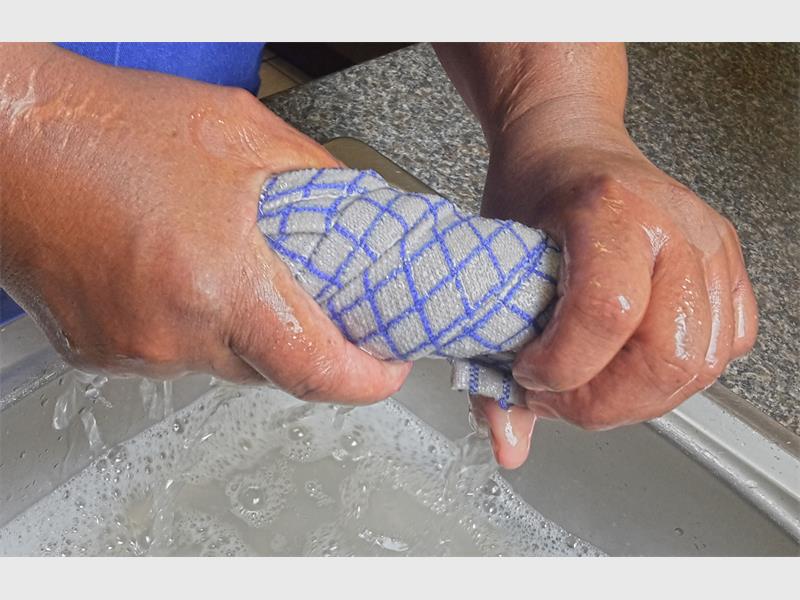 This comes after two fraud cases were opened for investigation at the Brooklyn police station.

Spokesperson Captain Colette Weilbach warned residents not to fall for the scam.

“Employers would be called and tricked into believing that their domestic worker had passed away. The perpetrator would request financial assistance.”

She said the kindhearted employers, overcome by sadness, would make the requested payment.

“They’d only realise afterwards that they were scammed and that the domestic worker is still much alive.”

In the first case, a 54-year-old woman received a call from a man who introduced himself as the brother of her former domestic worker.

“He conveyed the sad news that her domestic worker had passed away in an accident. The brother asked for transport money for the body.”

Weilbach said the woman transferred R2,000 to the alleged brother.

“Later the afternoon when she got over the shock, she phoned the domestic worker’s cellphone. She received an even greater shock when her domestic worker answered the phone.”

In the second incident, a 73-year-old Waterkloof Ridge resident received a phone call from a man who introduced himself as the husband of the family’s domestic worker.

“Similarly, he was told his domestic worker had passed away in an accident. The husband asked for some financial assistance and R3,000 was transferred to him.”

Later that day, the man’s daughter informed him that the domestic worker was “miraculously still alive”.

Weilbach said the Brooklyn police have reason to believe that the crimes were committed by the same person.

Residents were advised to obtain contact details of their domestic workers’ next of kin.

“This way they will be able to confirm information given to them over the phone.

“Domestic workers must also be informed not to give out any information with regards to their work such as names and contact numbers.”

She said they must also be cautious of fellow passengers who may overhear conversations on public transport.