The first annual Family Day was hosted by the Thorisho Themane Foundation on Saturday in Flora Park in Polokwane. The Family Fun Day was a great way to get families together and show solidarity as a community.

A tree was planted to commemorate the occasion, as well as in remembrance of Themane’s life. 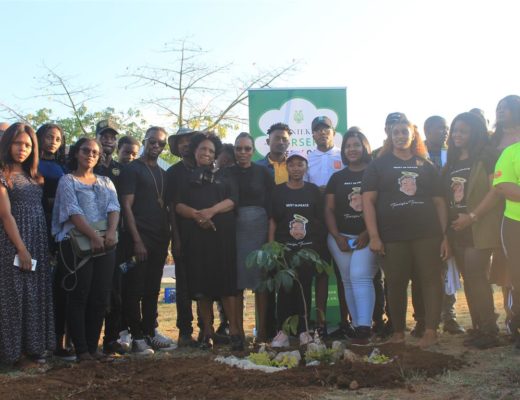 Themane was assaulted and dragged through the streets in Flora Park in February. A video showing the brutal beating went viral on social media, causing outrage.

Seven school pupils and three adults were arrested. The adults, aged between 36 and 37, appeared separately to the schoolchildren.

The seven schoolboys accused of murdering Themane were granted R2,000 bail each earlier this month.

The minors’ bail comes with strict conditions attached – the relocation of the accused to outside of Polokwane by their parents, their remaining under their parents’ guardianship, their refraining to commit or become involved in any violent acts while their trial is ongoing, and their staying away from all schools in Polokwane.

The attack took place in Flora Park, a leafy suburb near the central business district of Polokwane, last weekend. According to the police’s information, Themane had been arguing with the group of pupils over the weekend. 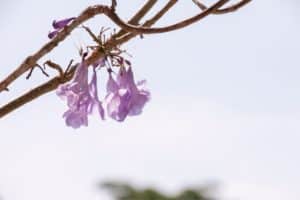 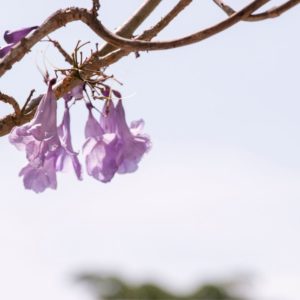 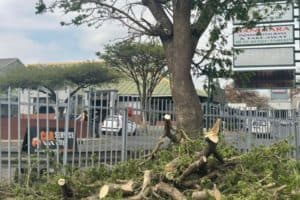