Taxi operations to resume in Soweto after months-long feud 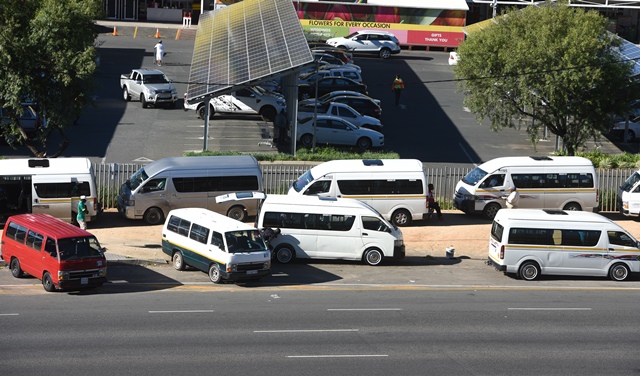 Gauteng MEC for roads and transport Jacob Mamabolo is expected to announce the reopening of closed taxi routes in Soweto on Tuesday, reports Soweto Urban.

Then-MEC for roads and transport Ismail Vadi said that as the government, they decided to close operations in all affected routes until the taxi associations could come to an agreement.

According to the ANC in Gauteng, the new MEC has been in talks with the affected taxi association and tomorrow the routes are expected to be reopened and a way forward will be outlined.

[READ:] Gauteng MEC for Roads and Transport Department, Cde Jacob Mamabolo, will on Tuesday, 11 June 2019, announce the reopening of taxi ranks and routes that were closed due to violence that flared up in Soweto earlier this year.#GrowingGautengTogether #ANCAtWork #ThumaMina pic.twitter.com/2NtpjKpImw