Frail care at the home requires electricity 24 hours a day, and diesel for the generator, which ran for six days, cost R35,000, which wasn't in this month's budget. Kempton Park’s seven-day electricity woes knocked budgets and saw businesses and residents dig deeper into their pockets in an attempt to keep head above water.

One such organisation was the Council for the Aged Kempton Park, which spent an estimated R70,000 extra, reports Kempton Express.

According to André Naude, CEO of the council, electricity was restored on June 13 to their affected homes, which amounted to six days without electricity.

“Our homes affected were Allen Park, Siebert Roos, Immergroen and Vergelegen, which cater for about 400 elderly,” said Naude.

The board of the council decided to prepare meals for the elderly during the power outage.

“We started preparing lunch from June 10 just so the residents could have at least a warm meal once a day since they couldn’t prepare food for themselves without electricity,” explained Naude.

“The board’s motivation was to show the residents that we do care in their time of need.”

Although power was restored to their homes on June 13, the board organised lunch until June 14. 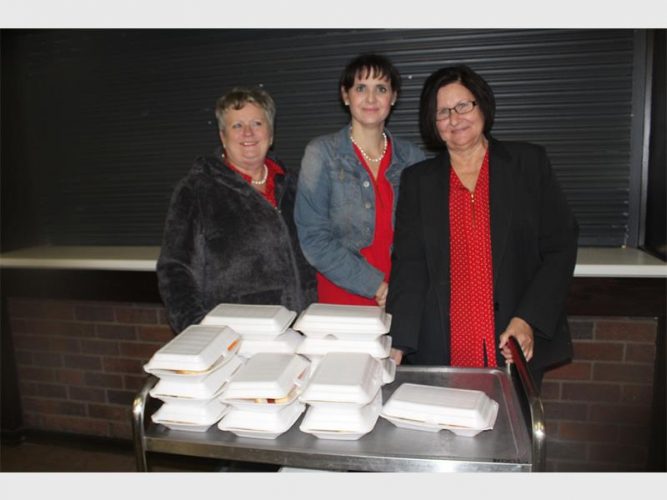 “We had already planned to prepare boerewors rolls and a salad on the Friday and when the power came back on the Thursday, we decided to continue with the meal and celebrate that the power had been restored,” said Naude.

“It was difficult without power, and although the elderly were upset, they coped far better than we expected. I think what made it easier was that they had one warm meal a day.”

The menu for the five days included curry and rice, hot dogs, vetkoek and soup. All meals were served with a salad.

Naude said their generator was used in the main building at Allen Park, which housed the frail care centre and kitchen.

“Frail care needs power 24 hours a day. We spent up to R35,000 on diesel to run the generator over the six days. When we include the 400 meals over the five days and everything else, it amounts to about R70,000.

“This is terrible because it was not part of the budget. It wasn’t easy but we coped and we are very thankful and blessed that we survived under very difficult circumstances. God helped us through it all.

“We also thank the community for their support and care during this time as we received 10 big pots of soup on the Wednesday and only had to cook four pots and serve it with vetkoek.

“The residents were so grateful that they even sent us letters and cards saying thank you, which was really special.”