It had been without running water for days following a dispute between community members and Collins Chabane local municipality. 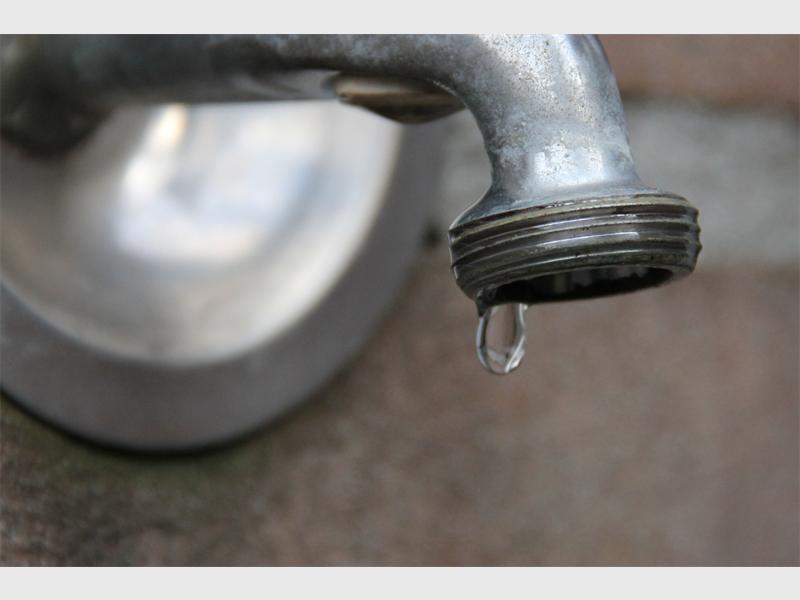 The Malamulele Hospital in Venda near Thohoyandou has water again, the provincial health department reports.

It had been without running water for days following a dispute between community members and Collins Chabane local municipality.

Angry villagers had barricaded the streets in protest against poor service delivery. They had also allegedly stopped contract workers at two plants responsible for bulk water supply at the Nandoni Dam from reporting for duty.

The dam is responsible for drinking and agriculture water in the district.

The residents were also angered by erratic water shortages in several villages, including Malamulele township, as well as the Malamulele Hospital and Collins Chabane local municipality.

Before the water was restored, departmental spokesperson Neil Shikwambana said: “As a result of the hospital’s situation, services such as the X-rays, casualty, wards and maternity services are badly affected.”

He added the department was concerned that each time a community protests for certain reasons, another organ of state was negatively affected.

“The department wishes to call upon community members to protest in a responsible manner and not put the lives of others at risk.”

Citizens and opposition parties the Economic Freedom Fighters (EFF) and the Democratic Alliance were critical of the situation.

EFF activist Sanco Dipepenene Madia threatened to bus people to the hospital to stage a protest if the problem was not addressed by Friday.

EFF provincial chairperson Jossey Buthane said the water situation at the hospital was a violation of basic human rights.

“It cannot be correct that our people go to the hospital in an effort and hope of healing but only to be subjected to the worst form of suffering.

“Doctors and nurses [couldn’t] even clean patients’ wounds, the hospital [couldn’t] wash linen used by patients, toilets [were] blocked, in the process compromising the hygiene of the patients,” he said.