The house was built by Stats SA, but a suitable service provider to run the facility was never appointed. A child care centre in the Pretoria city centre should be used to house street children – as it was originally intended for, and yet, Salvokop Child Care Centre remains unused and empty.

This is according to Democratic Alliance (DA) social development spokesperson Crezane Bosch.

“It was built by Stats SA to provide accommodation to homeless children after two previous houses were demolished to make place for it.”

The facility, now gathering dust, has three dormitories which can house about 90 children. It also boasts an administration block, playground, dining hall, kitchen, hall and a sports field.

“It is shameful that such a much-needed facility has been simply abandoned,” said Bosch.

“After all, it is also fully furnished with beds and all the necessary equipment.” 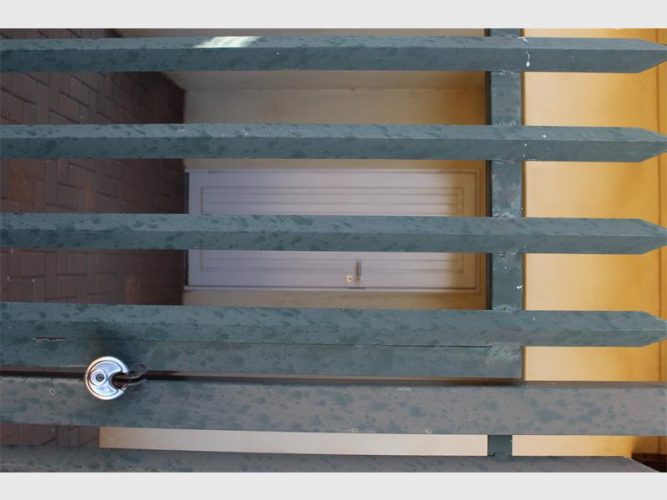 The facility was meant to be handed over by Stats SA to the department of public works and the Gauteng department of social development.

The two departments, however, have still to appoint a suitable service provider to run the facility.

“This unnecessary delay has had a negative impact on the children who are dying on the streets because they do not have shelter,” Bosch said.

“They are dragging their feet on this matter and denying our children a place they can call home.”

Bosch believed it was the responsibility of the government to ensure the safety of all its citizens.

“This includes homeless people,” she said.

“The killing of homeless people has been on the rise in Pretoria. Facilities such as this one can help by providing much-needed shelter.”

“The City of Tshwane’s infrastructure department will be in the best position to assist in this regard.”

Tshwane community and social development group head Tich Mekhoe said: “We know nothing about the centre.

“It is not our facility and we have never spent any money on it; we don’t even know why it was built.” Public works spokesperson Thami Mchunu said they were aware of the centre.

“It has not been officially handed over to us because of a standing agreement between Stats SA and us to first secure a service provider to manage it.”

He said their role was to manage the lease that would arise, while the Gauteng department of social development would manage operations through a yet-to-be-appointed NGO.

Mchunu said the centre was earmarked for management by an NGO in line with specifications by the Gauteng social development department.

“We issued a tender in February last year for the appointment of a service provider,” said Mchunu.

“However, we could not appoint anyone as there was no suitable tender.”

The tender will be re-advertised before the end of this financial year, he said.