The bachelor is part of a group of males who form part of the European endangered species programme. They arrived at the zoo in 2010. 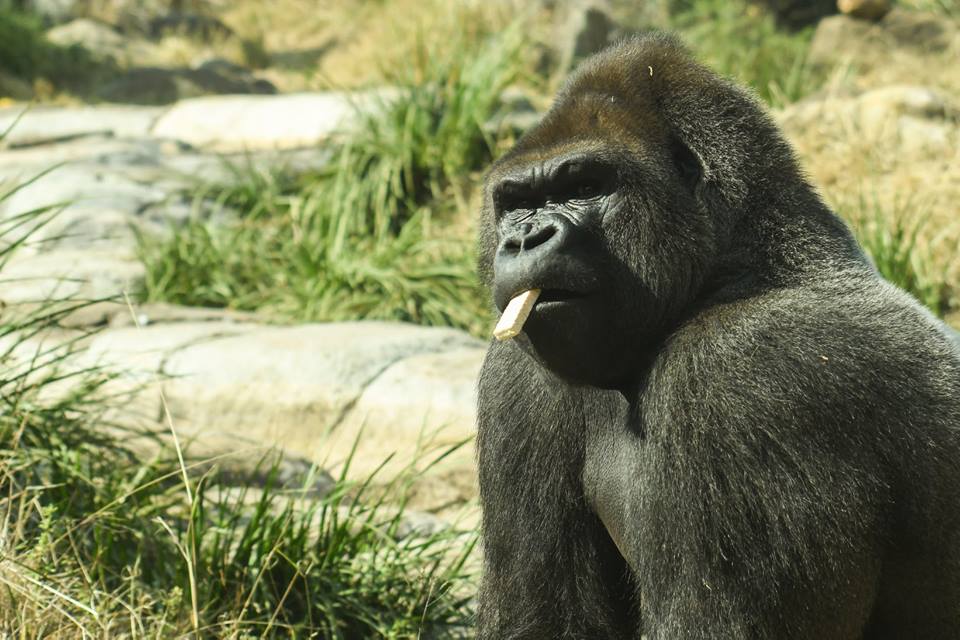 Binga, one of the gorillas at the Pretoria Zoo. Picture: Facebook

A 17-year-old male gorilla at the Pretoria Zoo has been safely returned to his enclosure after escaping earlier in the day, the South African National Biodiversity Institute said on Friday.

According to the institute, as soon as it was discovered that he had escaped, appropriate emergency procedures were followed to ensure that visitors, staff and Binga the gorilla were all safe.

“Binga was returned within several minutes of his escape and no one was in danger at any time. He will receive high quality veterinary care while recovering from the experience,” it said in a statement.

The institute also assured members of the public that the zoo, officially known as the National Zoological Gardens (NZG), had a rapid response strategy and followed specific protocols for such eventualities.

“The NZG has highly qualified staff members trained to handle such incidents. It has signage explaining to visitors what to do in the event of an animal escaping. We can confirm that no one was in danger.”

The bachelor is part of a group of males who form part of the European endangered species programme. They arrived at the zoo in 2010.

Binga was currently in his midlife span and had been spending most of his time with Bonsenga, a dominant male in the group, the institute said. However, Binga is known to be reserved and shy.

An investigation was currently underway to determine how he had managed to escape from his enclosure, the institute said, adding corrective measures would be implemented thereafter.

“SANBI wishes to take this opportunity to thank our trained emergency response team and veterinarians for their swift response and professionalism in handling this situation.” 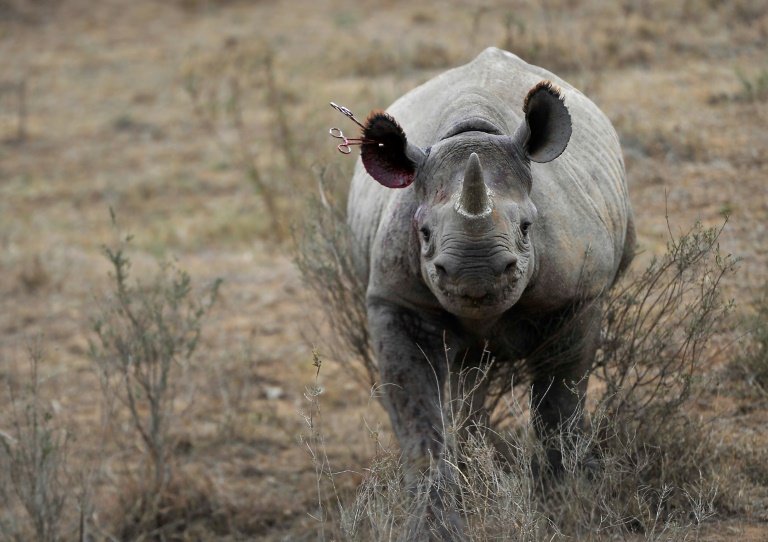 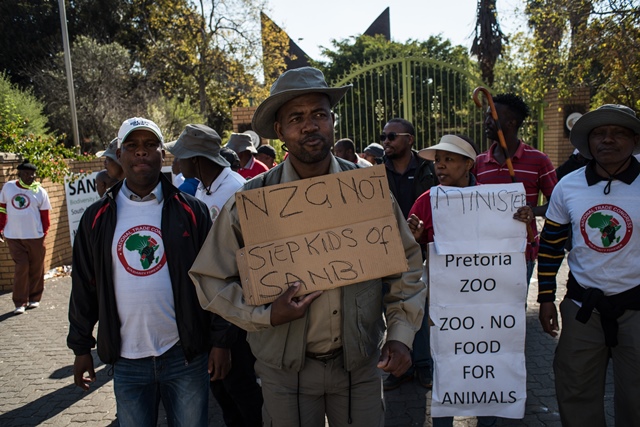 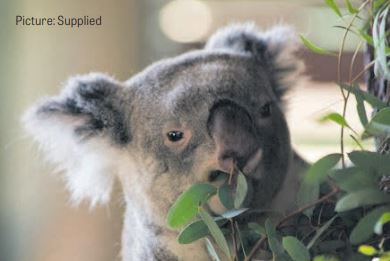