The dispute is in connection with a salary disparity between Mamelodi Bus drivers and their A Re Yeng Bus counterparts. 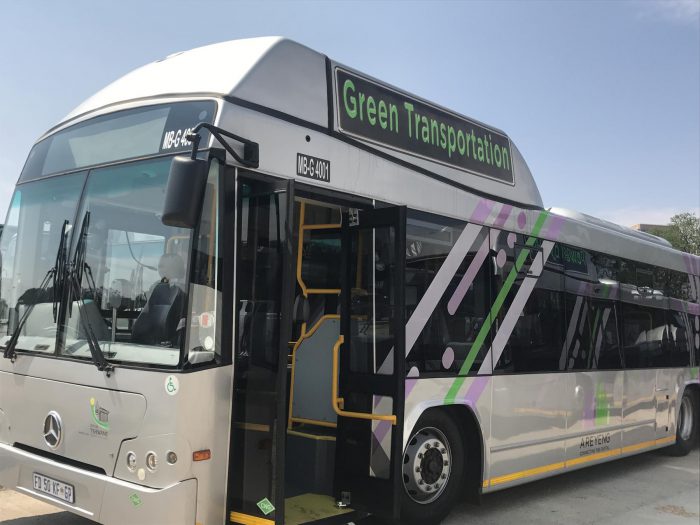 One of the buses which is part of the City of Tshwane’s A Re Yeng fleet. PHOTO: Jonisayi Maromo/ANA

The City of Tshwane has suspended A Re Yeng Bus Rapid Transport and A Re Yeng Mamelodi Bus operations following wage disputes, the municipality revealed on Monday.

As a result, the member of the mayoral committee for roads and transport, Sheila Senkubuge, has encouraged passengers to make alternative transport arrangements ahead of the suspension.

“All A Re Yeng Mamelodi Bus operations will remain suspended until further notice. We urge passengers to exercise patience during this period as the suspension is a move to ensure their safety and to safeguard the City’s assets. We also encourage passengers to make alternative transport arrangements,” Senkubuge said.

This after a wage dispute between Tshwane Rapid Transport Pty Ltd (TRT) and Mamelodi Bus drivers.

The dispute is in connection with a salary disparity between Mamelodi Bus drivers and their A Re Yeng Bus counterparts.

The City issued a notice on Sunday urging residents to exercise patience as A Re Yeng Bus operations are set to be suspended ahead of a looming strike on Monday.

The City has vowed to update passengers of any developments regarding the bus operations.

“We want to apologise to all our clients, who depend on public transport services, for the inconvenience that may be caused by the dispute and subsequent suspension of the bus operations,” Senkubuge said.