Duduza residents working on the farm claim to have been given the go-ahead to start farming by Gibela and the metro in 2017, but this has been disputed. The Spaarwater farm in Nigel, which two rival groups are fighting over, has been confirmed to be registered in the name of the South African government, according to the Deeds Office.

This was confirmed in a statement released by the metro in response to the allegations raised by one group claiming ownership of the land, reports African Reporter.

In a story published by African Reporter on November 18, the two groups blocked access to the Duduza CCC offices.

They demanded answers from the metro, Gibela Rail Transport Consortium and Ward 87 councillor Simon Hlope as to who the rightful owner of the land they are occupying is.

Duduza residents working on the farm, registered as Leruwo Agricultural Project, claim to have been given the go-ahead to start farming by Gibela and the metro in 2017.

Community leader Tebogo Boiyane said they had never heard of the group claiming the land until recently when they ambushed them and broke the gate of the farm.

“We are now confused. How are they the rightful owners of the land when the land belongs to the metro and Gibela?”

Tebogo added that the farm had absorbed 25 unemployed people from Duduza.

When asked for comment, Gibela disputed the claim that it owns the land.

“The farm itself belongs to the City of Ekurhuleni,” explains communications director Pamella Radebe.

Gibela said its only involvement was the establishment of Leruwo Agricultural Project, based at the Spaarwater Farm, as a socio-economic development programme to uplift underprivileged South Africans.

Meanwhile, Ekurhuleni spokesperson Themba Gadebe explained that the property in question was situated on a portion of land that falls under the Lesedi local municipality’s area of jurisdiction in terms of the new demarcation.

“Only a small portion of the fence encroached onto a portion of the remainder of portion one of the farm Spaarwater 171 IR, which is owned by the National Government of the Republic of South Africa, and that portion falls in our area of jurisdiction.

“The farm is managed by the metro’s department of economic development.

“All the allegations between the two groups will be investigated,” he concluded.

Ahead of local polls, Ekurhuleni's Masina concedes that coalitions will persist in SA
3 months ago
3 months ago
PREMIUM! 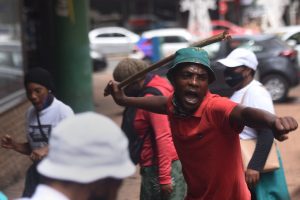 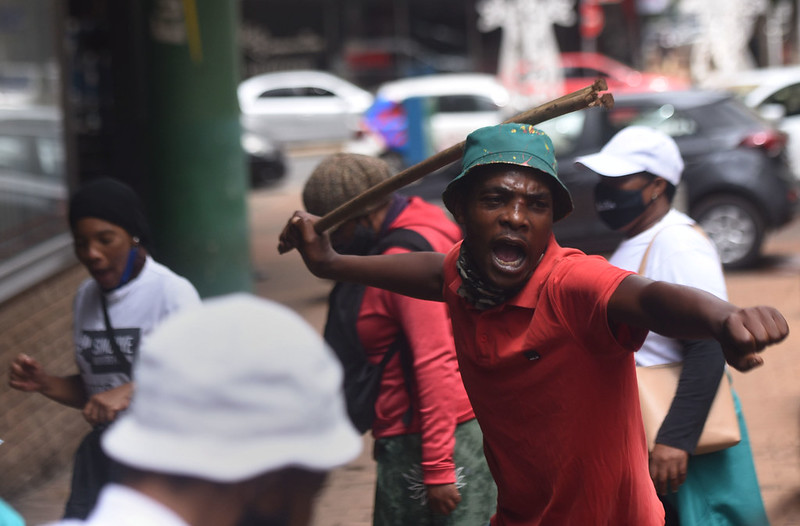 Ahead of local polls, Ekurhuleni's Masina concedes that coalitions will persist in SA
3 months ago
3 months ago
PREMIUM!