The municipality has been involved in over R3 billion of fruitless, wasteful and irregular expenditure in the past three years. 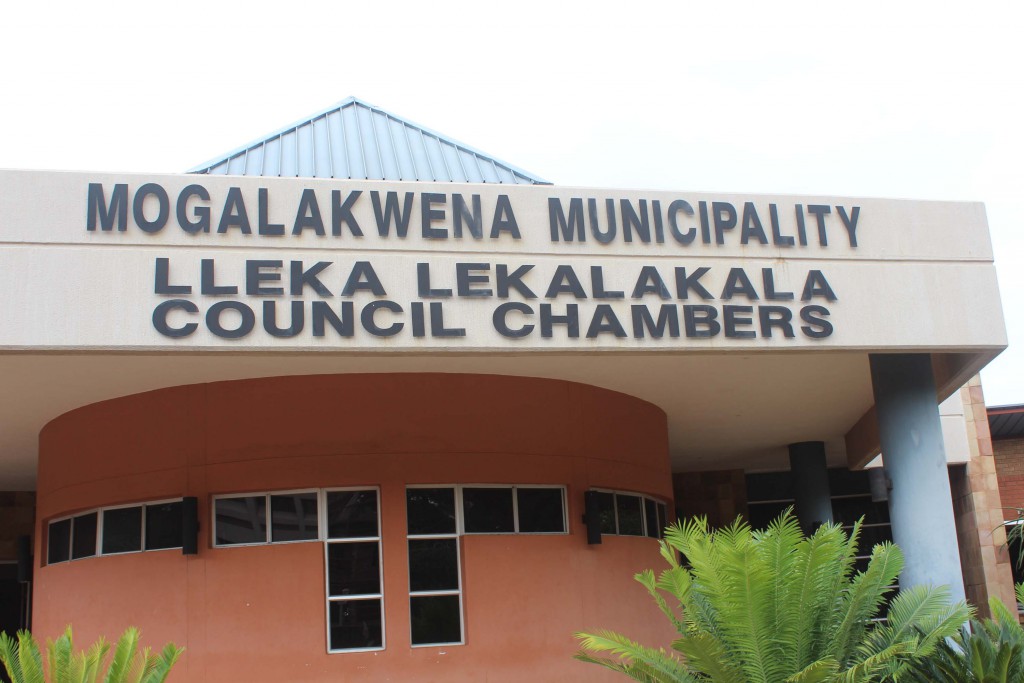 The Directorate for Priority Crime Investigation (Hawks) seized documents related to alleged fraud and corruption in the awarding of lucrative tenders in the Mogalakwena local municipality in Limpopo at the weekend.

Hawks Limpopo spokesperson Captain Matimba Maluleke said yesterday the unit had received a sizeable number of allegations of fraud and corruption concerning tender awards within the municipality. “We will investigate thoroughly and arrest whoever is responsible or involved in the commission of crime,” he said.

Last month, the High Court in Johannesburg ruled against a security company that allegedly siphoned off millions of rands from the municipality via questionable tendering processes. The municipality is now under administration and has a deficit of more than R2 billion.

Evidence provided in court to Judge Neil Tuchten showed that invoices sent to the municipality were inflated by over 40% and the payments kept hush-hush. Tuchten found that a security company had developed a scheme to defraud the municipality and evade the law.

The Democratic Alliance in the municipality welcomed the raid. “Millions of rands which were supposed to complete projects have gone without a trace,” said DA councillor Korny Dekker yesterday.

The municipality was not available for comment before publication.