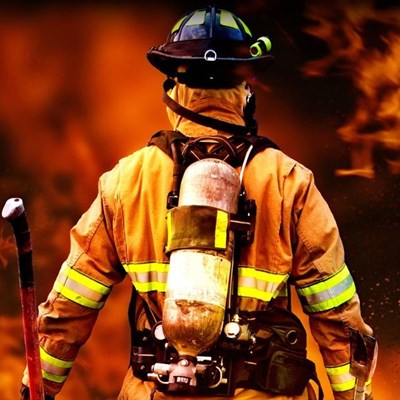 A child was killed in a shack fire in the early hours of Monday morning, City of Cape Town fire services say.

Spokesperson Jermaine Carelse said firefighters had responded to an emergency call of a structure burning in Valangentabo Street, Driftsands, at about 2.30am.

“Despite the quick response of Lansdowne’s fire crew, the body of a male minor was discovered amongst the debris. A man also sustained slight injuries and was treated on scene,” Carelse said.

The fire was extinguished before 3am.

On Sunday morning, two people were killed in a fire in Wallacedene, which also destroyed 28 shacks.

Carelse said firefighters had responded to the blaze in Mfeketo Street at 2.30am.

The bodies of a man and a woman were discovered in one of the structures.

The fire was extinguished shortly before 5am and handed over to the police for investigation.

Disaster risk management spokesperson Charlotte Powell said 83 people were affected by the fire and that fire kits would be provided to allow for the rebuilding of the destroyed homes.