In almost identical circumstances to the last recovery, the Roodepoort police K9 search and rescue team were called to the waterfall, after one of the park rangers noticed the clothing of a man unattended beside the water. 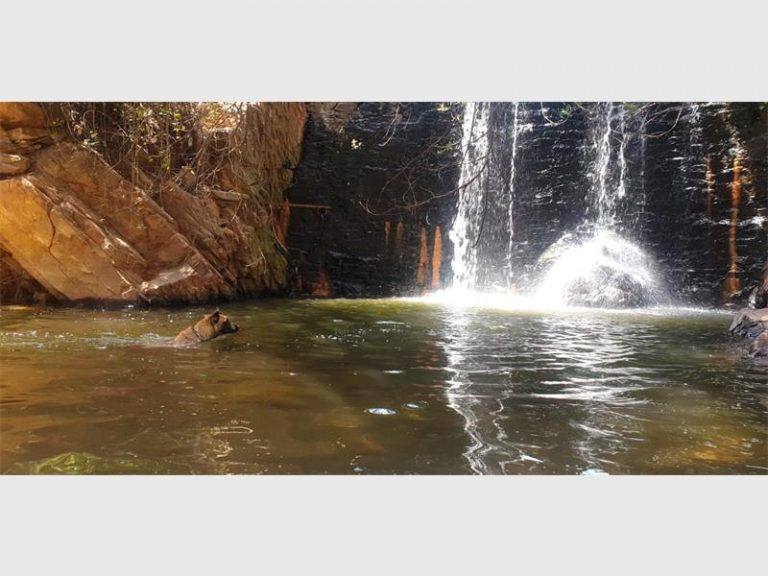 The waters of Manie Mulder Adventure Park in Roodepoort have tragically claimed another life, just 17 days after the last body was recovered.

In almost identical circumstances to the last recovery, the Roodepoort police K9 search and rescue team were called to the waterfall on Tuesday morning after one of the park rangers noticed the clothing of a man unattended beside the water, reports Roodepoort Record.

Shortly after arrival, the search and rescue divers recovered the body of a 43-year-old man, who has since been identified by his family members. City of Johannesburg EMS was also on scene to assist the K9 divers, as well as Netcare 911 to confirm the victim’s death.

The church clothing goes hand-in-hand with the theory of Roodekrans Neighbourhood Watch chairperson Andreas Oberlechner this death is another tragic result of a pilgrimage to the Manie Mulder waters, which some consider holy.

Masondo said that while the cause of death had not been confirmed, the police believe his death was another drowning.  An inquest docket has been opened to determine the official cause of death.

Ward 83 councillor Florence Roberts shared her deep condolences with the family of the deceased, as well as her frustration with the City of Johannesburg department of community development. Florence referred to the incident as an extremely unfortunate and avoidable tragedy.

“I’m calling on the city’s community development department to urgently prioritise plans to secure the park and invest in safety programmes related to the cultural practices at the park,” the councillor said.

Florence further said she had submitted a proposal in this regard in 2019 and stresses these matters should be prioritised.

The Department of Community Development has been approached for comment, but at the time of publication had not responded.

This article was republished with permission from Caxton publication Roodepoort Record.