About 500 are dying every day from avian influenza, but not all beaches are monitored and some corpses may have washed out to sea, Ludynia said. 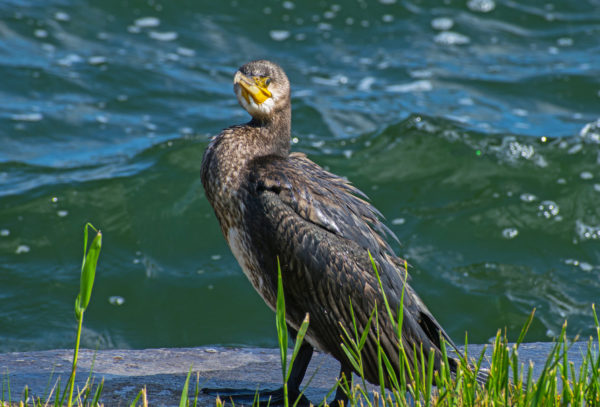 “We know that we have over 12,000 dead cormorants so far, which is most likely underreported,” said Katta Ludynia, research manager for the Southern African Foundation for the Conservation of Coastal Birds.

The long-necked birds live along the coast from South Africa to Angola, and they number only 234,000 adults.

About 500 are dying every day from avian influenza, but not all beaches are monitored and some corpses may have washed out to sea, Ludynia said.

The strain of bird flu is not dangerous to humans, but spreads quickly through cormorant colonies.

The deaths include many chicks, as this is the breeding season.

The bird flu outbreak comes as cormorants are already under pressure from declining fish stocks, especially those of sardines.

Lack of food may have weakened their defences, helping to account for the high death toll.

Early this year, hundreds of cormorant chicks were abandoned in a startling incident that conservationists said may have also been caused by hunger.

“There is very high commercial fishing pressure on sardines, but there have also been environmental pressures related to climate change,” Ludynia said.

Bird flu cannot be treated in cormorants. Ludynia said the only solution is to stop the spread by removing carcasses quickly and euthanising birds that show symptoms before they can spread it further.