'What the hell is going on in this parliament?' Western Cape Finance MEC David Maynier asked. 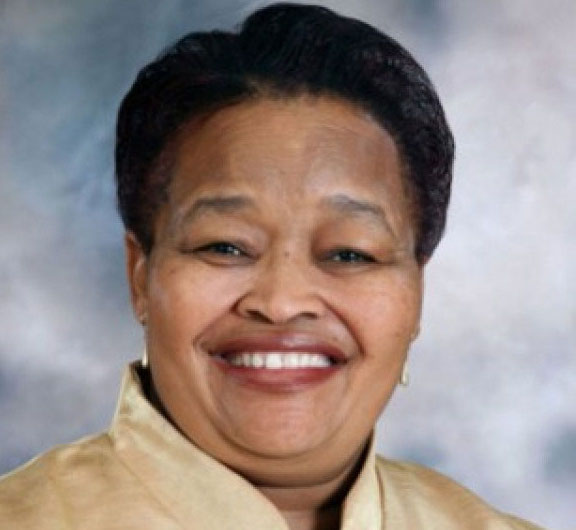 The debate on the State of the Nation address (Sona) resumed on Wednesday without the acrimony that characterised it on Tuesday.

The events of Tuesday were not forgotten, though, as deputy chairperson of the National Council of Provinces (NCOP) Sylvia Lucas said in her speech the previous day saw the issue of “gender-based violence being abused for political point scoring”.

She said it was not a matter which can be reduced to politicking and MPs needed to apologise to everybody, particularly survivors.

Given that the scourge of gender-based violence [GBV] is growing, Lucas reasoned that more should be done to fight it and this could only happen if all parties worked together.

She said since last year, survivors have been asked to break the silence of GBV, and have started to speak out.

“The silence has been broken, we need stronger action,” Lucas said, in the same breath welcoming measures President Cyril Ramaphosa announced on Thursday during the Sona.

Western Cape Finance MEC David Maynier participated in the debate as a special delegate of the NCOP. He was a long-serving DA MP before he joined the provincial legislature after the 2019 election.

He said while it was an honour to be back, it was “distressing” watching Sona and Tuesday’s debate on television.

“What on earth must people think when they see the disgraceful behaviour of some members?” Maynier said, swaying in his customary style behind the podium and using his hands for emphasis.

“What the hell is going on in this parliament?”

Public Enterprises Minister Pravin Gordhan – a target of the EFF – was present during the debate. There didn’t appear to be any interaction between him and the EFF.

EFF MPs too did not disrupt the speech of his deputy, Phumulo Masualle.

There were a few heckles from the DA, though.

“Eskom is dead! Get over it!” DA MP Kevin Mileham interjected when he spoke about Eskom.

“Crash and burn!” said another DA MP when he spoke about Eskom.

She had to withdraw a remark that Health Minister Zweli Mkhize made a “dubious appointment” of a politically-connected person, which she did.

Mineral Resources also took up much of the debate in the first session.

Mileham, the DA’s spokesperson on mineral resources and energy, said Mineral Resources and Energy Minister Gwede Mantashe resembled “a grumpy old tomcat curled up next to his coal fireplace when it comes to his constitutional obligations”.

Mantashe spoke after him, and DA MPs made tiger claws at him as he got to the podium.

Mantashe said royalties the state received from mining could be used to start up the sovereign wealth fund which President Cyril Ramaphosa announced in his Sona, Fin24 reported.

“The president spoke about the sovereign wealth fund and specialised units to fight crime. Many people asked the question: ‘Where will the money come from?’ I can tell you that all the mines pay a royalty to the state [that] can be used to start the royalty fund,” Mantashe said, as reported by Fin24.