The former North West premier was requested to leave virtual meeting dealing with troubles in the province. 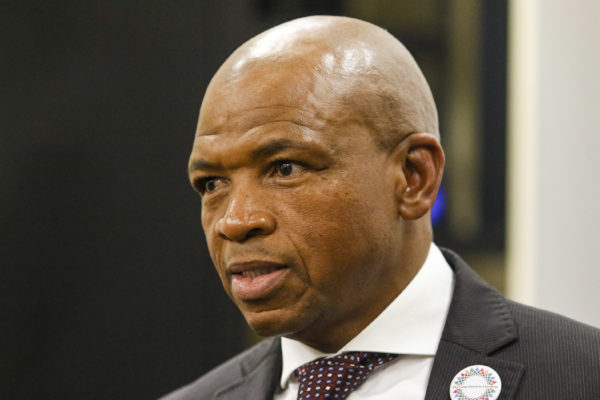 Former North West premier, Supra Mahumapelo, was on Monday asked to leave a virtual parliamentary meeting. The meeting dealt with the governance challenges in the once-troubled province.

The ad hoc committee, on the Section 100 intervention in the North West, met with the inter-ministerial task team and the National Treasury for an update.

“This is an official meeting of Parliament and, as such, I do not want problems in this respect. Only people who are invited should be here. I am going to request Mr Mahumapelo to log out of this meeting because he is not supposed to be part of this meeting.

“If he wants to follow what is happening, he can watch it on Parliament’s DSTV channel.

“It’s up to you, chair, to arise at a decision as to whether what you are doing is line with the rules of Parliament because I am a Member of Parliament.”

In response, Dodovu said: “I am aware [that you are an MP]. Let’s err on the side of caution. Please log out, and I will follow up this matter with Parliament, so that I understand what it is that we need to do in the circumstances.”

Cabinet invoked Section 100(1) of the Constitution on the North West health department on 25 April 2018, placing it under national government’s administration.

In May 2018, the entire provincial government was placed under administration.

Section 100 allowed the national executive to intervene in a provincial government, if it had been established the provincial authority could not fulfil its constitutional obligations.

National government stepped in after major financial, governance and capacity challenges were recorded at provincial departments.

Jonathan Timm, director for citizen-based monitoring at the Department of Planning and Monitoring, presented an update on the progress in the North West.

“Capacity for service delivery has been built through filling key management posts, investment in infrastructure and equipment, and improved systems. Audit results for 2019-20 show a turnaround after five years of decline and stagnation. Irregular project management units and outsourcing terminated. Processes are underway to recover losses to the state,” he said.

“Community and labour peace [were] maintained through ongoing engagements with workers on issues of concern. [There was] alignment of planning between departments to deliver on service delivery priorities. Functions previously centralised in the premier’s office have been transferred back to their original departments,” he said.

Timm, however, said national and provincial departments were implementing a package of interventions to address the challenges.