Lekota’s pact with AfriForum, without consulting the party, did not sit well with supporters or party leaders. 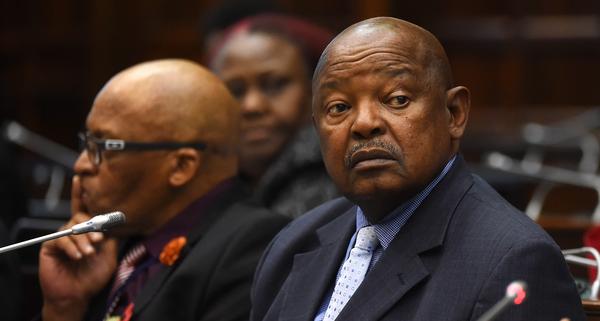 The Congress of the People (Cope) is rallying behind its leader Mosiuoa Lekota after an alleged plot to get rid of the veteran politician surfaced.

Reports suggest that party leaders, aggrieved by Lekota’s association with Afrikaner lobby group AfriForum, were planning to bring a motion of no confidence against him and oust him as the party leader.

They reportedly blamed Lekota and his link to AfriForum for the dismal showing at the polls.

Cope, which was founded on the wave of ANC members’ anger at the ousting of Thabo Mbeki as president in 2008 to make way for Jacob Zuma, made a grand entrance in 2009. It bagged 1.3 million votes and 30 seats in parliament.

But the bruising squabbles between Lekota and his deputy, Mbhazima Shilowa, was Cope’s first tragedy and its support has rapidly waned.

Now the party only has two seats in parliament.

Lekota’s pact with AfriForum, without consulting the party, did not sit well with supporters or party leaders.

However, the party’s general secretary Papi Kganare denied there was a plan to oust Lekota, adding that the AfriForum issue was dealt with last year.