It was reported just prior to the May 8 general elections that he donated R1 million to the party and said he wanted nothing in return. 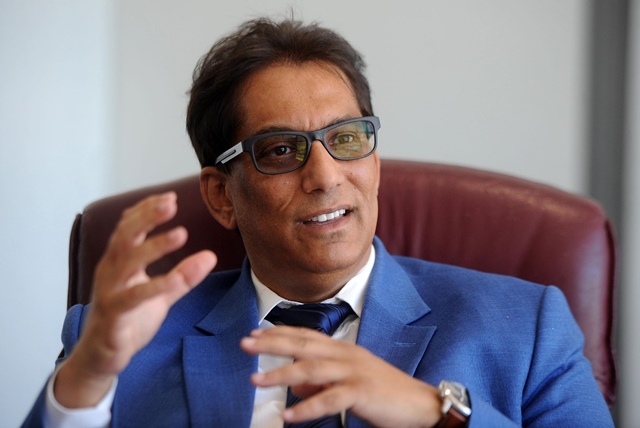 ANC secretary-general Ace Magashule on Thursday sought to relegate the contentious issue of a donation from controversial businessman Dr Iqbal Survé to the ANC in the Western Cape to the annals of history.

News24 reported, just prior to the May 8 general elections, that Survé’s Sekunjalo group had donated R1 million to the party in the Western Cape, with the businessman saying he wanted nothing in return.

He said the donation was because of his desire to “deepen democracy” for the 2019 national and provincial elections.

“I have only one condition to this support,” Survé had said. “Do not give us [the company] anything in return. It’s very important that our support is unconditional.”

A day before the elections, the ANC in the Western Cape decided to return the donation.

The party’s provincial acting chairperson at the time, Khaya Magaxa, said that most donation requests went through a “thorough assessment” before being accepted by the party, News24 reported.

“Due to the fact that this happened a mere three days before the election, we had no time to do such an assessment or to consider how such a donation would be perceived given the revelations made at the commission of inquiry into allegations of impropriety regarding the Public Investment Corporation,” said Magaxa.

Responding to a question about the status of the donation on Thursday, Magashule said: “Let’s not make it an issue. The organisation has a right to raise money from anywhere, and transparently and openly so.

“So it’s not an issue for now, we are moving forward, we [are] not going back to things of the past.”