Oudtshoorn Executive Mayor Colan Sylvester has been put on special leave, pending a DA federal legal commission investigation into his conduct as mayor. 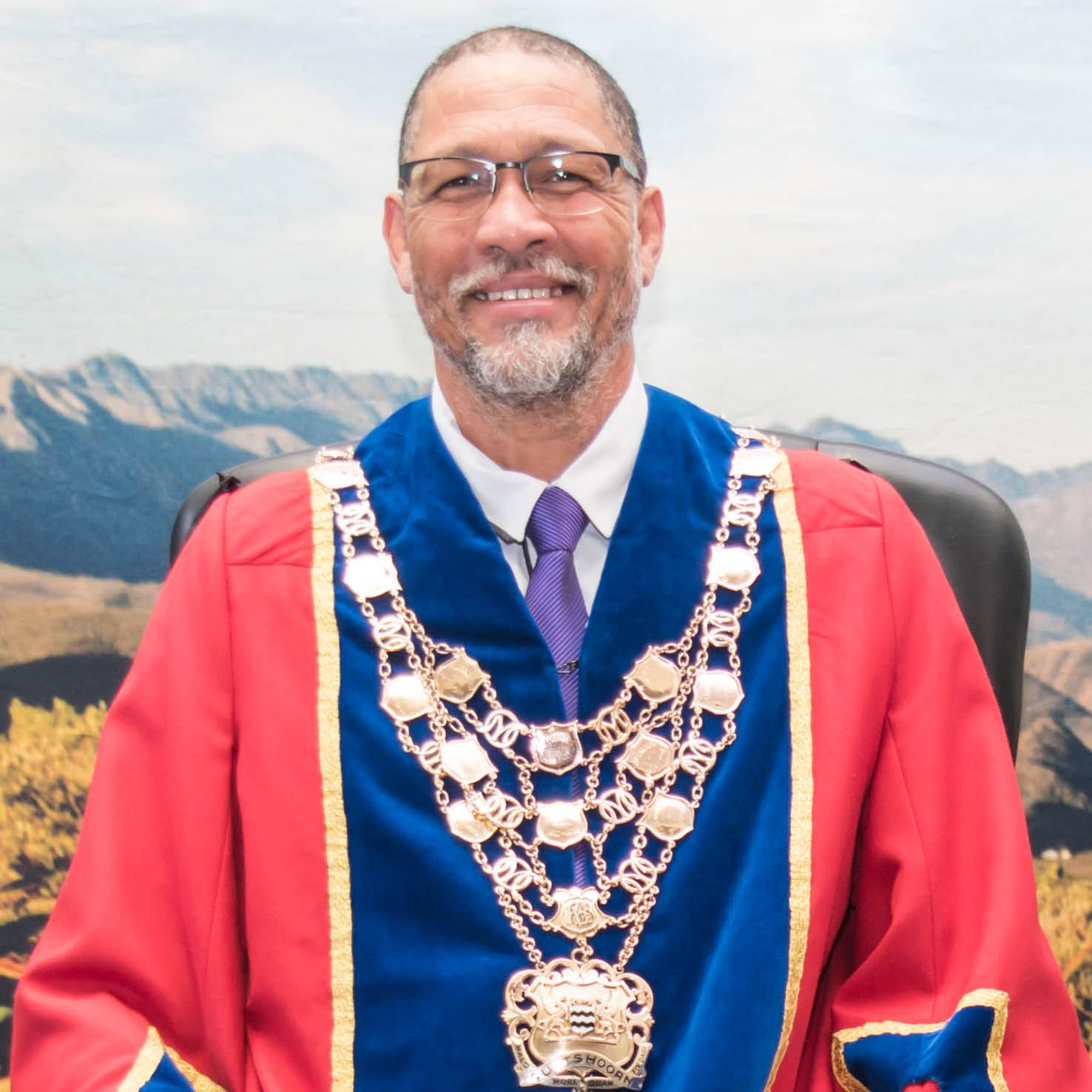 Asked for details of the allegations against him, Mazzone said “to ensure fairness, I cannot comment on the reasons for the investigation as this would prejudice both Mayor Sylvester and the investigation”.

IOL reported Sylvester as saying: “The party has yet to provide me with terms of reference, so I am unclear as to what the allegations are against me.”

He found it ironic that the leadership would take such strong action against him when no action was taken against other representatives, including the council speaker and municipal manager.

“Neither has any action been taken against the municipal manager, Allen Paulse, to whom I have brought evidence of financial irregularities to the office of the MEC for Local Government. It seems the party protects certain members and selectively takes strict action against those members they deem are deserving,” IOL quoted him as saying.

Further attempts to obtain comment from Sylvester were unsuccessful.

But Mazzone responded: “There is certainly not selective persecution of certain party members. It’s exactly for that reason that I spoke to the entire caucus, with the mayor present, to explain the situation and how long the investigation would take. The caucus meeting is, of‌ ‌course, confidential, but it was very amicable.”

She added that no service delivery would be affected and no one would replace Sylvester for the six-week period.

“The DA’s federal legal commission operates according to very strict rules that ensure fairness for all parties.”

Sylvester is not the first councillor in Oudtshoorn to face a disciplinary or investigative process.

Earlier this year, Sylvester told News24 that the Oudtshoorn municipal council had served the Paulse with a letter of intent to suspend.

This followed the council’s in-committee sitting on Friday, June 28, where it was resolved to put Paulse on precautionary suspension as provided for in section 6 of the disciplinary code.

In a statement at the time, the ANC said the mayor “has resorted to unjust and unfair labour practices to get rid of their own municipal manager”.

The ANC argued that the decision to put Paulse on precautionary suspension was not procedural.

The statement continued: “The ANC chief whip requested that the mayor amends his recommendation to first allow the municipal manager an opportunity to make written representations in response to the allegations, before placing him on precautionary suspension.” 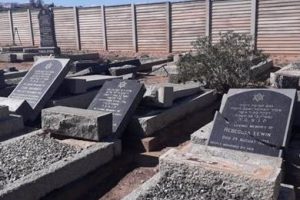 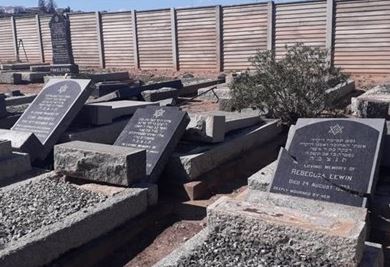 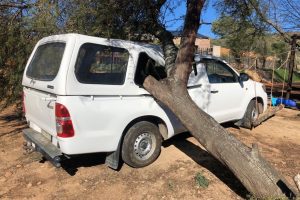 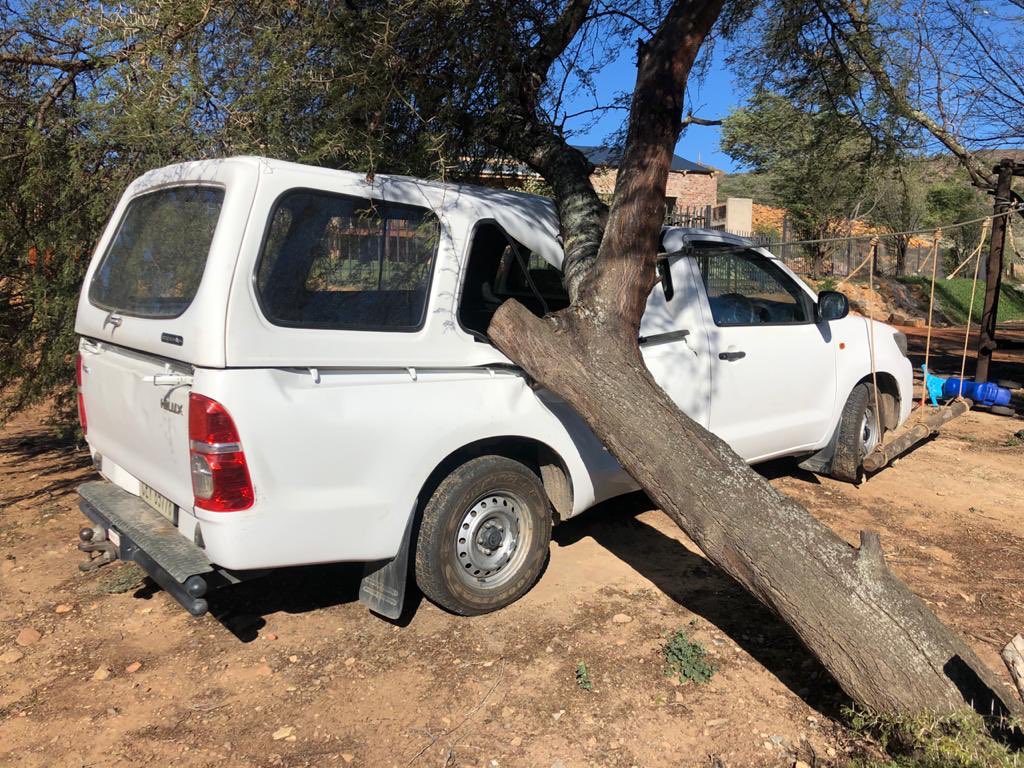 In pictures: Oudtshoorn battered by damaging winds
1 year ago
1 year ago 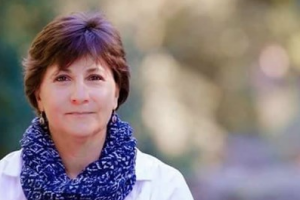 'I have no idea where I got the virus,' says Oudtshoorn's first confirmed Covid-19 patient
2 years ago
2 years ago 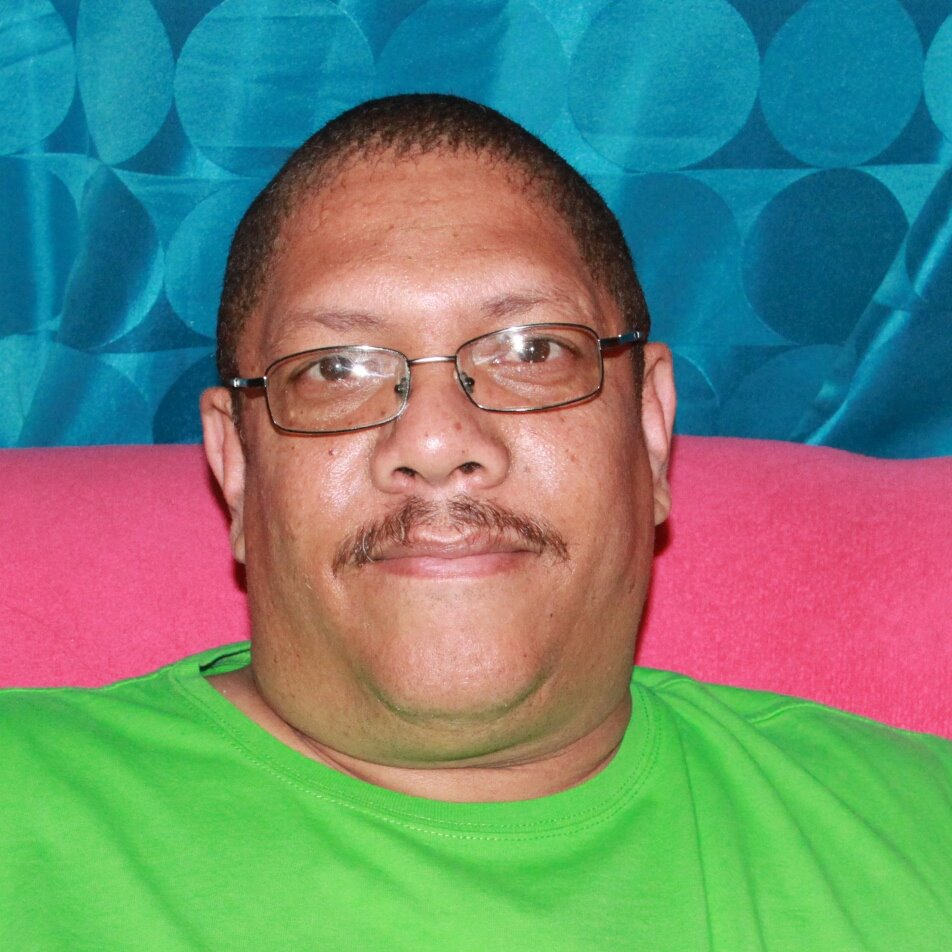 In pictures: Oudtshoorn battered by damaging winds
1 year ago
1 year ago

'I have no idea where I got the virus,' says Oudtshoorn's first confirmed Covid-19 patient
2 years ago
2 years ago