This comes after the Afriforum deputy CEO posted a picture of the old flag on Twitter, asking: 'Did I just commit hate speech?' 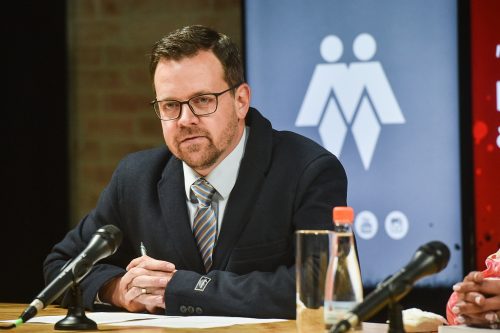 The Nelson Mandela Foundation has said it would file an urgent application in the High Court to declare that Ernst Roets, AfriForum’s deputy chief, was in contempt of court.

The foundation’s comments come after Roets took to Twitter on Wednesday to post a picture of the old flag, asking: “Did I just commit hate speech?”

This was just hours after the “gratuitous” display of the flag was declared hate speech by Deputy Judge President Phineas Mojapelo.

The judge said those who displayed the flag aimed to insult, and were expressing feelings of white supremacy.

Roets said he posted the flag because he was posing an “academic question”, adding that it seemed that the Nelson Mandela Foundation’s quest for “apartheid-style censorship and banning continues”.

In a media statement on Friday, the foundation said the Equality Act did not protect academic displays of the flag that were made in bad faith.

It said it was of the view that Roets’ action was in “bad faith” and “contempt of court”.

“It was also disrespectful to the deputy judge president of the high court. The foundation has reached out on many occasions, publicly and privately, to collaborate with AfriForum and work together toward healing the wounds of the past and building the country described in our Constitution. These efforts have been rejected by AfriForum,” the statement reads.

South African Human Rights Commission CEO Tseliso Thipanyane told News24 on Thursday that the commission would not hesitate to act on complaints lodged over Roets’ tweets.

“Now that the court has made a ruling on the matter, anybody who intentionally posts this flag in a manner which goes against the ruling, the commission will deal with those persons in a manner we deem fit,” Thipanyane said.

When News24 contacted Roets for comment on the foundation’s statement, he said he would first consult his lawyers before responding. 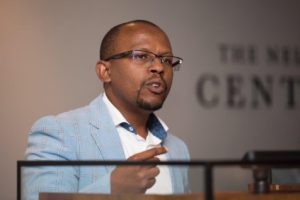 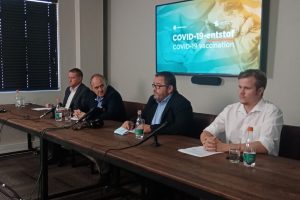