South Africans should embrace one another as well as foreign nationals, President Cyril Ramaphosa has told the National Council of Provinces. 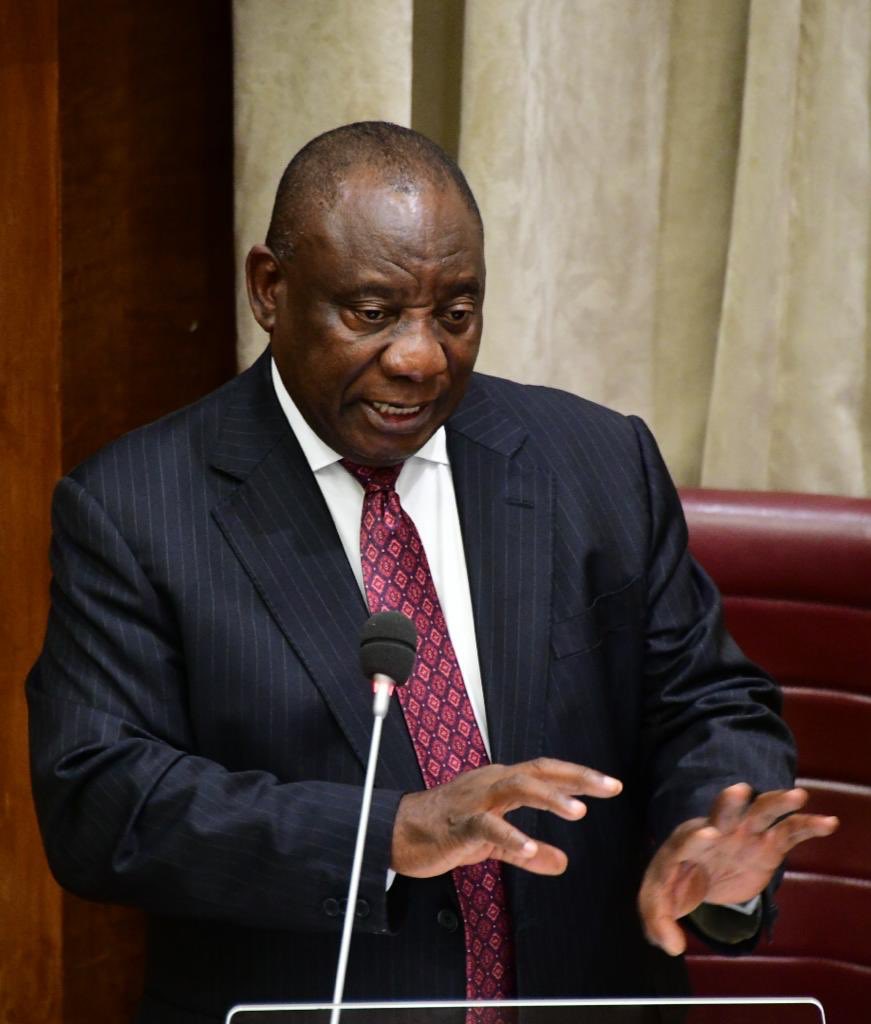 He was answering questions in the NCOP on Thursday, with the first question on the agenda dealing with South Africa’s border management concerning the recent xenophobic attacks.

Over the years, Ramaphosa said, the South African government have put in place measures for border control and this had culminated in the Border Management Authority Bill, which had been introduced in the Fifth Parliament and was currently before the NCOP.

He added the bill would ensure that people and goods crossing the border were processed more efficiently, increase the capacity to manage border threats and combat transnational crimes.

He said 15 sub-units of the army have been deployed to the border.

“More needs to be done in this regard,” added Ramaphosa, saying the army needed to be better equipped.

The bill would mean a paradigm shift for border management, he said, adding the sheer length of South Africa’s border meant that “more needs to be done”.

Turning to the recent mob violence, which included attacks on foreign nationals, Ramaphosa said the government was engaging with diaspora forums in the country, adding he had sent special envoys to countries whose citizens were affected.

He said the envoys had to explain what happened and “our values and what we stand for”.

According to Ramaphosa, they received “great receptions” wherever they went.

The Cabinet also asked for a fact-finding mission, which will include the South African Human Rights Commission.

“I think we are making good progress,” he said. “We are on a good, good course to addressing this challenge.”

However, Ramaphosa remains concerned about what he calls fault lines in South African society.

He said to address this, the government should promote the values of the Constitution.

“As South Africans, we should be embracing each other, and indeed, we should also embrace foreign nationals.”

Ramaphosa said everyone, South African or not, should obey the country’s laws.

“South Africans must be able to live in peace with themselves, but also side by side with those from other countries.”

Ramaphosa stood by his earlier assertion that South Africans were not xenophobic and that the spate of violence was fuelled by “criminality” rather than xenophobia.