Expropriation without compensation? ‘Not in 100 years,’ says Motlanthe

The former president says he compiled a report on land reform two years ago, but few people ended up reading it. 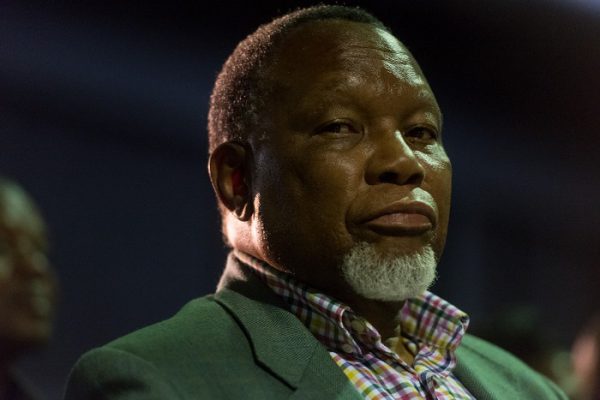 Former president Kgalema Motlanthe is convinced that parliamentarians have not read his 2017 report on land reform as it clearly outlined factors surrounding land redistribution.

Motlanthe, addressing a property summit in Sandton on Friday night, spoke on the challenges of land redistribution that subsequently led to the compilation of a report on land reform.

The SABC reports that Motlanthe is convinced that expropriation of land without compensation is a mere pipe dream and will never happen in South Africa.

The former president criticised parliament’s response to the report, which he said explained that the constitution clearly outlined the rules around expropriation of land without compensation.

“Nonetheless, parliamentarians in their wisdom decided that, actually, this Section 25 is not explicit enough. So they want to amend it to make it explicitly clear that there shall be expropriation without compensation. That’s not going to happen in a hundred years’ time, I can assure you that,” says Motlanthe.

“We even crafted a draft law of general application. We called it indicative law. We said you must pass this law and it looks as follows, but the report was submitted. Very few people read it in parliament. It wasn’t read at all,” said Motlanthe.