Thandi Mahambehlala says the violence which has rocked the troubled league 'is a deliberate move' by some of the ruling party's members. 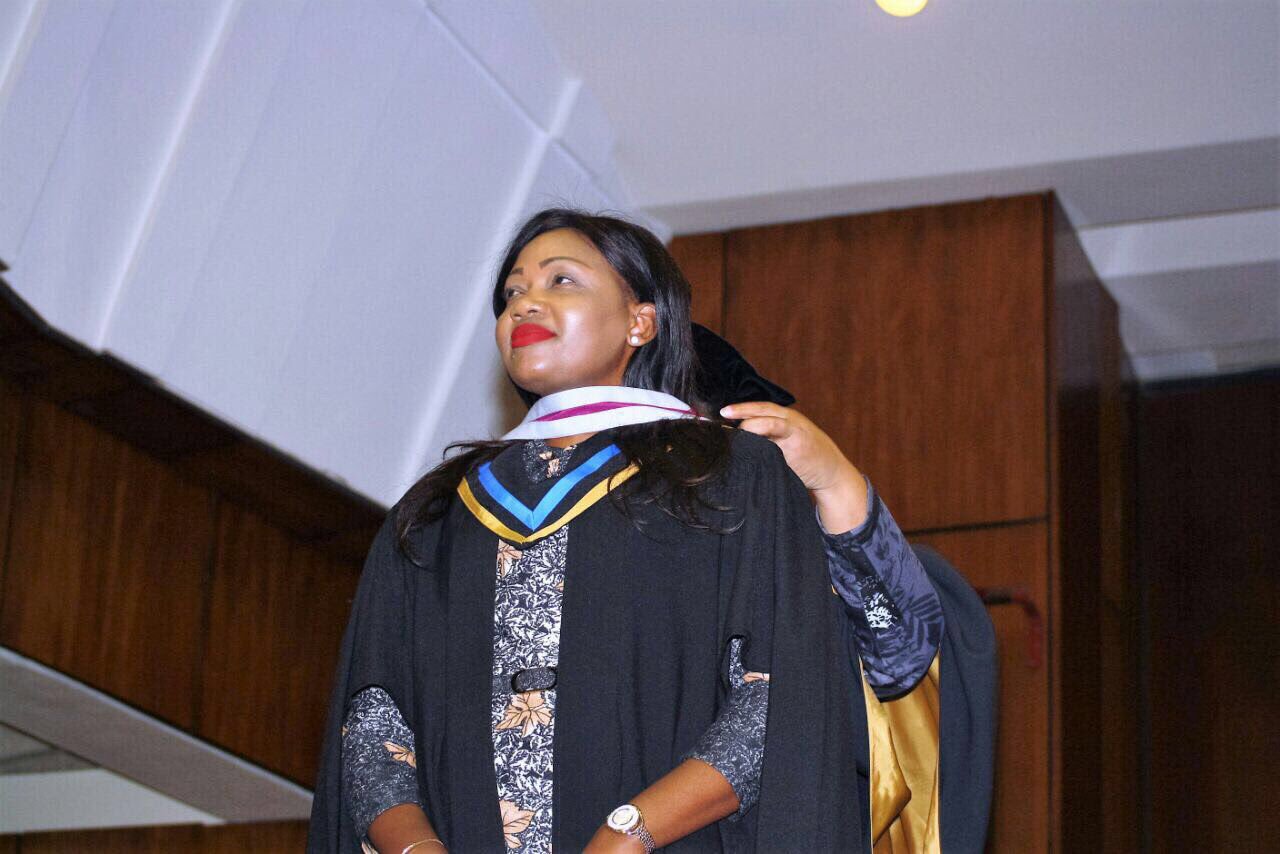 A united ANC Youth League is a threat to senior officials of its mother body, says a high-ranking member of the party’s National Youth Task Team (NYTT).

The NYTT’s convener, Thandi Mahambehlala, says the violence which has rocked the troubled league “is a deliberate move” by some of the ruling party’s members.

Lethabo Nkoana, 25, was shot and killed, while another ANCYL member was wounded at a rally at Temba Stadium on Saturday. ANCYL members were being briefed on developments for the wing’s intended congress and the state of the organisation.

During a visit to Nkoana’s home in Mamelodi on Monday, Mahambehlala alleged that members of the mother body were instigating violence in a deliberate attempt to sabotage the ANCYL’s upcoming conference.

“It is a deliberate move. We know there are those who do not want the league to exist. They are delaying our process deliberately with disruptions. They are threatened by a league which will come out united. There are triplets in the ANC which are destroying the movement – ambition, money, positions. People want to lead at all cost and no longer through the eye of the needle; they use patronage.”

A number of youth league members who called for the disbandment were dissatisfied with the make-up of the task team, calling its members old.

Gigaba and Mbalula are two of the former ANCYL officials who are part of the task team.

“Once the youth league is in a quagmire, some would celebrate the downfall of the youth league, because they don’t want to see challenges where they are going to be contested from the structures. The problems that you saw in Limpopo, those are problems of the ANC.

“Young people in the majority are unemployed; the ANCYL is an organisation of unemployed youth. They can’t afford to transport 200 people to a gathering. They [can’t] afford to buy liquor for themselves. As much as we are taking a collective responsibility on what transpired there, those problems are not problems of the youth league originally, they are problems of the ANC,” Mahambehlala said.

She added that the “environment was polluted”.

Her sentiments were shared by one NEC member who spoke on condition of anonymity. The member, who also serves on the task team, said the problems facing the youth league could be attributed to the party’s senior leaders.

“The youth league has taken over factional battles that were born from Nasrec. The leadership that emerged was fractured and it continues that way. Ask yourself: ‘Why are some senior leaders attending SRC elections? Why are some senior leaders so involved in student politics? What is said before and after those student rallies?’ An unstable youth leadership will benefit some in the NEC, even those who are in the top six,” the NEC member added.

Mahambehlala said the task team had also recognised a degeneration in the language used during youth forums. In most meetings, she said, the tone and language was vulgar and “un-ANC”.

Another problem facing the league was that some of its provincial leaders were refusing to relinquish their powers.

“They are instigated by us, by those who wish to control the ANC, by people who aspire to be leaders in future. The league is led by people who have expired. Provinces don’t want to relinquish power. If they could resign voluntarily in these provinces, things will be better for us so that we get young people assisting to rebuild the league.”

Despite these challenges, Mahambehlala insists the task team will take the league to an elective conference by March 2020.

“March is our deadline. We are not shifting from that deadline, whether people like it or not, March will happen.”

When News24 contacted the national ANC for comment, they referred the matter back to the task team.