Nelson Mandela Bay councillor Mongameli Bobani, once voted out as mayor, is now at the helm of one of the city’s most important portfolios, with the biggest budget, but insists his appointment is “not a mistake”. The UDM councillor made a dramatic return to the mayoral committee, this time as infrastructure and engineering MMC (member […] 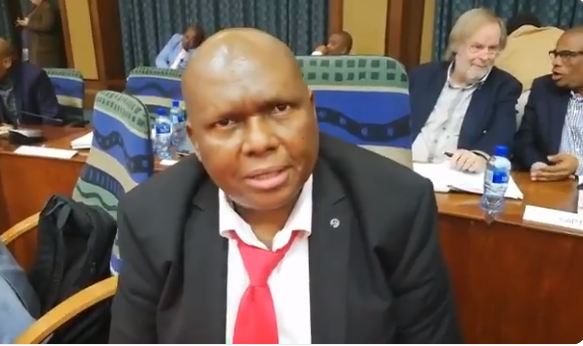 Nelson Mandela Bay councillor Mongameli Bobani, once voted out as mayor, is now at the helm of one of the city’s most important portfolios, with the biggest budget, but insists his appointment is “not a mistake”.

The decision to bring back Bobani was made earlier this week at a meeting of coalition partners, including the African Independent Congress, the UDM, the United Front and the Patriotic Alliance. The collective is informally known as the black caucus.

The ANC was absent from the meeting.

The ANC in Nelson Mandela Bay later rejected the appointment of Bobani.

The controversial former mayor acknowledged he was new to the department, but promised he would not let residents down in the delivering of basic energy and water services.

“We are sick and tired of people crying for electricity,” he said.

The portfolio is the custodian of water, electricity, sanitation and stormwater infrastructure.

He outlined a number of challenges and said it was difficult for residents to get the best service – because of Covid-19 as well as a drought. Earlier this week, the combined level of the Bay’s five dams was at 17.46%.

He put some of the blame on the metro’s customers, who were either “stealing electricity” through illegal connections, while others were finding “alternative sources”. As a result, the metro was not generating enough revenue.

A major contributor to this dysfunction could also be attributed to the lack of maintenance on aging infrastructure.

For the current financial year, his department had been allocated a capital budget of R177 million. But Bobani said the funds were not enough and he would need more money.

According to Bobani, when Stage 1 load shedding hits, the metro loses R346 500 in revenue per day and, with Stage 4 load shedding, a loss of R1.3 million per day was incurred.

Bold promises were also made, that free WiFi would be provided across Nelson Mandela Bay.

Bobani promised to electrify 3 000 households at a cost of R35 million.

More goals included the upgrading and installation of residential lighting to the tune of R20 million, infrastructure refurbishment at the cost of R36 million and smart metering at a cost of R17 million.

Bobani said a generator purchased in 1987 had the capacity to produce 50 megawatts of power.

“If it can be switched on, we won’t have load shedding from Stages 1 to 4. This generator has not been working for a decade. It needs a service.

“When there is load shedding, this generator could kick in and all citizens will have power. We need to ensure that generator is working now”.

He said the department needed R699 million for the upgrading of infrastructure alone.

“Because of this old infrastructure, this municipality is losing a lot of money. We are still using a Nokia, we need to upgrade to an iPhone in order to curb losses,” he said.

He later became mayor before being axed. 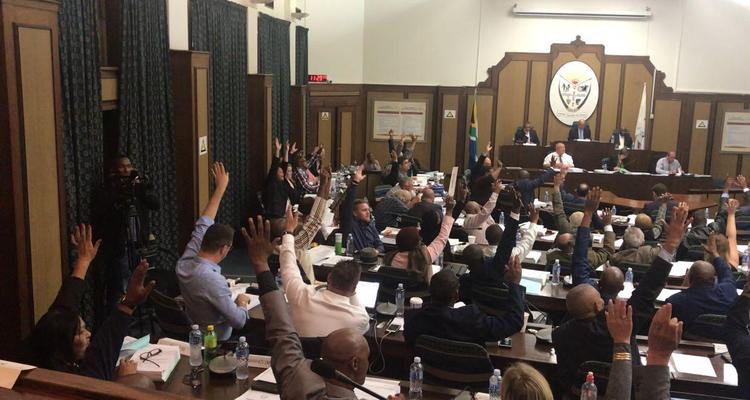