The party tweaked their logo slightly, replacing all colours of the logo from those found in the South African flag in the original design to green. 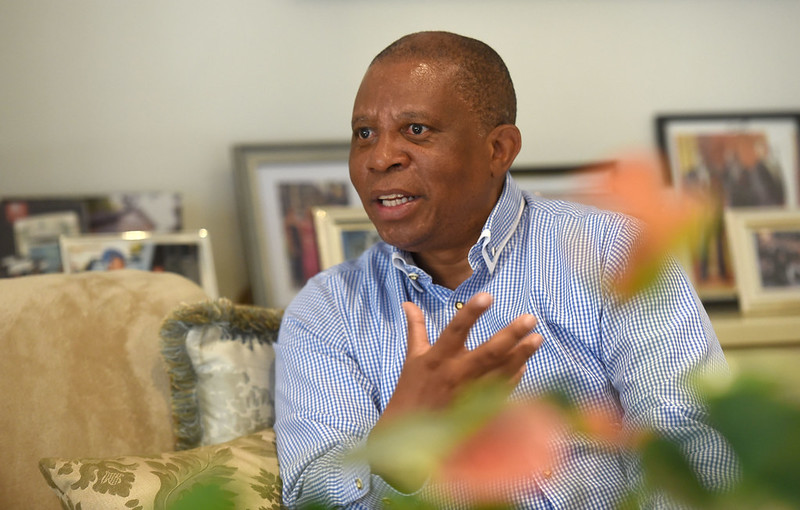 ActionSA’s application to register as a political party, which was rejected by the Electoral Commission of South Africa (IEC) in September, has finally been given the go-ahead.

Action SA leader Herman Mashaba confirmed the party’s logo had been approved by the commission.

2021 is going to be an exciting year for #ActionSA and South Africa! pic.twitter.com/V1Lf6fGUOf

The logo was deemed to be similar to another party’s logo, and contained the colours and design of the South African flag.

ActionSA did not challenge the decision, but instead tweaked their logo slightly, replacing all colours of the logo from those found in the South African flag in the original design to green.

“The registration of ActionSA is a significant milestone for our party, only a few months old, in its important work to offer the first real alternative that can unseat the ANC,” Mashaba said.

He assured that the initial rejection by the IEC had in no way slowed down the party’s work.

“The #ActAsOne tour has seen the party delivering its offer across the country and our structures continue to grow, now standing strong with 160 000 volunteers.”