A new mayor to be elected in Nelson Mandela Bay (again)

The court ordered that that the speaker convene a special council meeting within seven days so that a new mayor could be elected. 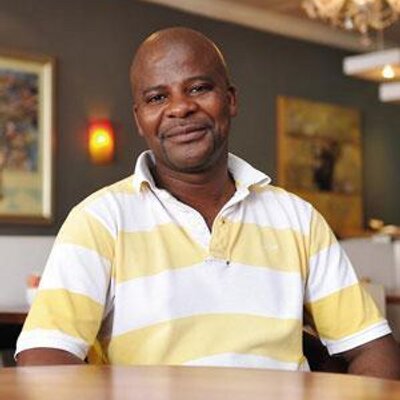 The Eastern Cape department of cooperative governance and traditional affairs has welcomed the Port Elizabeth High Court order declaring that the election of the DA’s Nqaba Bhanga as mayor and the Patriotic Alliance’s Marlon Daniels as speaker was inconsistent with the Constitution and invalid.

The court ordered the Speaker, Buyelwa Mafaya, to convene a council meeting within seven days to elect the new mayor.

Bhanga was elected during a chaotic council meeting on 4 December 2020 which was strongly condemned by Nqatha, who subsequently approached the court.

According to a statement issued by the department following Bhanga’s election as mayor, the department said Mafaya had been allegedly “kidnapped” and Daniels was elected as acting speaker to preside over the election of the mayor.

ALSO READ: Besieged Mkhwebane has ‘right’ to go on leave, as public protector takes 2 months off

The department said on Tuesday that it would closely monitor if the Nelson Mandela Bay Metro would implement the court order.

“We welcome the court order as it is in line with our desire to restore rule law and good governance in the Nelson Mandela Bay Metro. We urge all parties, individuals and councillors to ensure that this noble goal is achieved, ” Nqatha said.

The DA’s Eastern Cape chair Andrew Whitfield said the party was putting the residents of Nelson Mandela Bay first by settling the court case with Nqatha rather than wasting “valuable taxpayer money on a long, drawn-out legal battle”.

Whitfield said the DA would attend the special council meeting Mafaya was ordered by the court to convene within seven days so a mayor could be elected.

“The DA will be attending this meeting in good faith, with the intent of removing any shadow of doubt around the legitimacy of the mayoral appointment,” Whitfield said.