There has been criticism that the crowd was not adhering to Covid-19 regulations, especially as the country enters the third wave of the pandemic. Carl Niehaus, former ANC spokesperson at Pietermaritzburg High Court on May 17, 2021 in Pietermaritzburg, South Africa. It is reported that Zuma faces charges of racketeering, two counts of corruption and 12 counts of fraud - nine of which are for allegedly making false income tax returns. (Photo by Gallo Images/Darren Stewart)

UMkhonto weSizwe Military Veterans Association (MKMVA) spokesperson Carl Niehaus has rubbished claims that some of the ANC’s senior members who came out to support Jacob Zuma in court on Monday contravened the country’s Covid-19 regulations.

Niehaus, along with suspended ANC secretary-general Ace Magashule and the party’s NEC members Tony Yengeni and Bongani Bongo, travelled to KwaZulu-Natal to stand with the former president in his arms deal corruption case.

ALSO READ: These are the ANC bigwigs who came out to support Zuma in his corruption case

They addressed a crowd of supporters who had gathered outside the Pietermaritzburg high court to show support for Zuma. There has been criticism from some South Africans that the crowd was not adhering to Covid-19 regulations, especially as the country is entering the third wave of the pandemic.

However, Niehaus dismissed the claims, telling The Citizen on Tuesday morning they tried to observe social distancing and mask-wearing.

He said they tried to ensure that no one was exposed to the virus, and that the gathering did not contribute to the steady rise in SA’s Covid-19 cases.

“As far as I know, all the leaders came in with masks, and there were a couple of times when we were posing for pictures that people asked some of us to remove the masks, because they wanted a picture where we are recognisable. We did so and immediately replaced the mask,” he said. Among those who came to give support to former president Jacob Zuma is KwaZulu Natal Premier Sihle Zikalala and the ANC’s Tony Yengeni. Picture: Doctor Ngcobo/African News Agency/Pool

Niehaus said those who have criticised them should look at the video recordings of Monday’s mini-rally outside court, to see they had observed the government’s Covid regulations.

“I personally didn’t remove my mask when I was speaking, I had the mask on. So, I don’t think there was an intention in any way to contravene Covid-19 protocols at all.”

However, Niehaus admitted that there were some in the crowd who did not have their masks on.

“It is difficult to maintain social distancing in those environments, but we tried.”

“It’s a constant challenge how to maintain social distancing within even relatively small crowds. The crowd outside the court was not a huge crowd, and it was not because we couldn’t bring a larger crowd.

“We deliberately didn’t organise buses from other provinces in order to avoid having a large crowd.”

Niehaus also dismissed claims that the ANC members were behaving as though they were above the law.

“We didn’t behave as if we are above the law. We must be careful not to turn this into something factional, it is definitely not,” he said.

Zuma and his co-accused, French arms dealer Thales, are on trial over the controversial multibillion-rand arms deal struck back when Zuma was KZN’s MEC for Economic Development, in the 1990s.

He is facing 16 counts – including fraud‚ corruption, money laundering and racketeering – while Thales is facing four counts.

READ NEXT:  You see, State Capture is just a conspiracy – it never happened 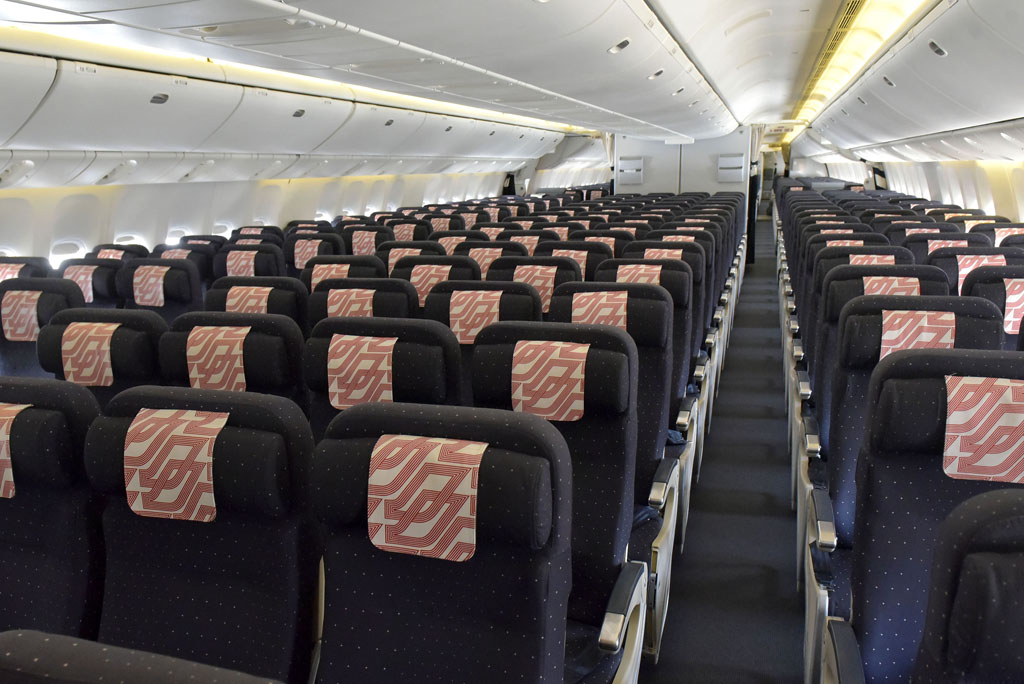