WATCH: ‘Even judges are not neutral’ – eThekwini mayor defends his support for Zuma

Mxolisi Kaunda says he is not inciting public violence for calling for Zuma's release from prison. 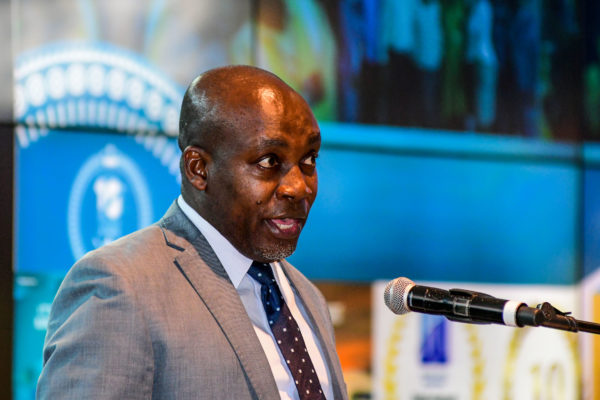 Ethekwini mayor Mxolisi Kaunda has defended his unwavering support for jailed former president Jacob Zuma, saying he is not apologetic about his call for Zuma to be released from prison after he was handed a 15-month sentence by the Constitutional Court (ConCourt) for contempt.

The mayor was speaking during an engagement with residents in Durban in a bid to squash the public violence and sporadic looting that was ostensibly sparked by Zuma’s arrest last week in parts of KwaZulu-Natal and Gauteng, with his supporters calling for his release from prison.

Kaunda has been slammed by opposition parties and some in the ANC after he took to Facebook at the weekend when the public violence intially started, saying “we are Msholozi, Msholozi is us. #Free Zuma”.

The mayor said he was not inciting public violence, saying people had a constitutional right to call for Zuma’s release from prison, but the Constitution did not give them the right to steal and damage property.

“But I must protect the other rights of others who do not feel the way I feel. And I must respect that right, it’s their right to freedom of expression. Now some of our colleagues here are saying that I’m inciting violence… there is no such.

READ MORE: 25,000 troops could be deployed as DA calls for protection of food, fuel security

The damage to property due to unrest in Durban has been estimated to run into billions after days of public violence, looting and incidents of arson.

Kaunda added that when it came to executing his tasks as mayor, he was not putting his political interests above those of residents of eThekweni.