The conference failed to get off the ground after a hiccup over the voting status of the region's ANC Youth League. 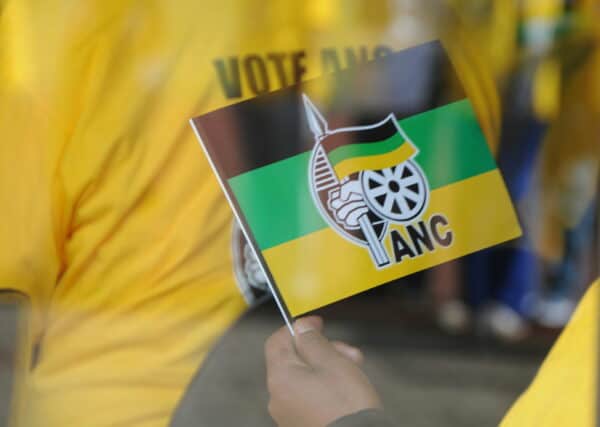 The conference is taking place at the Durban International Convention Centre.

The conference failed to kick-off after a hiccup over the voting status of the ANC Youth League (ANCYL) from the region.

The ANC in KwaZulu-Natal has since assured its members that all issues which resulted in the delays in the commencement of eThekwini Region Elective Conference are being resolved.

eThekwini is the biggest region in the country in terms of membership and branches, with 111 branches and over 50 000 members.

“Central to the delay is the finalisation of the delegation representing the African National Congress Youth League Task Team.

“As we wait for the finalisation of the ANCYL delegation, we have called on delegates to proceed to Inkosi Albert Luthuli International Convention Centre to wait for the official programme to commence,” the party said.

The ANC also confirmed that 13 voting delegates representing the ANC Women’s League (ANCWL) in the region will participate in the elective conference.

“As the ANC in KZN, we believe that the ANCWL’s full participation and voting in the conference will ensure that women continue with their contribution towards nation building.

“We have no doubt that from this conference, eThekwini Region will have a clear programme of action focused on strengthening the participation of women in all sectors of the economy.”

The ANC said it has a clear policy focusing on ensuring that women are actively involved in building the KZN province as professionals in government, municipalities, and the private sector.

“In addition, the ANC is committed to ensure that women are assisted to enter all sectors of the mainstream economy as entrepreneurs and creators of wealth. These are the issues that will dominate this conference as advanced by women,” the party said.

The ANC said it wants to commit to ensure that cadres of the party across all branches emerge from this conference with a clear “programme of action” that will strengthen the ANC in the region and the province.