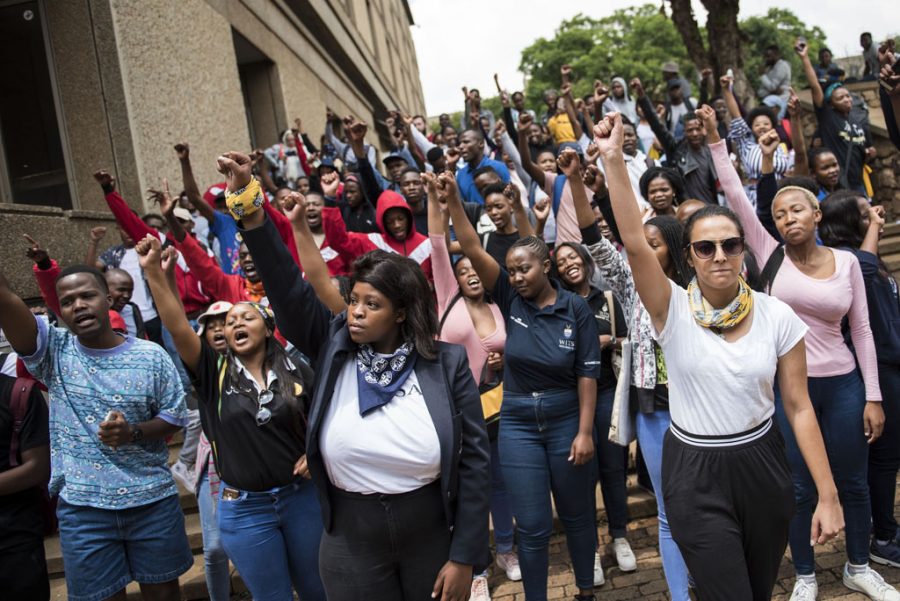 Students at Wits University march around campus, 5 February 2019, in solidarity with a group of other students partaking in a hunger strike calling on the university to listen to their demands relating to accommodation, registration fees and financial exclusion. A student was injured earlier when a scuffle broke out between security and the protesters. Picture: Michel Bega

In response to the free education-related protests and mounting tension on university campuses across the country, Shenilla Mohamed, executive director of Amnesty International South Africa, said: “Security forces must guarantee students’ right to peaceful assembly and refrain from using teargas and rubber bullets against peaceful protesters. Students have a right to express their grievances and the authorities must respect this right.”

“Law enforcement officials must comply with international standards governing the use of force in policing protests, and only use force when necessary and proportionate. Private security corporations are not trained to handle protests and universities must desist from relying on them to intimidate students.”

In reaction to the shooting to death of a student on the Durban University of Technology campus, Mohamed added: “No one should lose their life for standing up to demand their right to education, let alone in a university campus.

“Authorities must expedite a prompt, independent and effective investigation into the shooting that led to the death of a student at the Durban University of Technology campus, and make sure that, if force was used in an abusive manner, all those responsible are brought to justice.”

The student, Mlungisi Madonsela, was killed on Tuesday on the Durban University of Technology campus after a security guard allegedly opened fire during an altercation between protesting students and security forces. 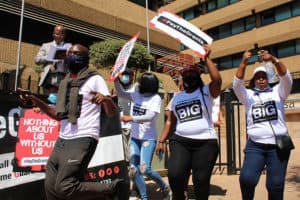 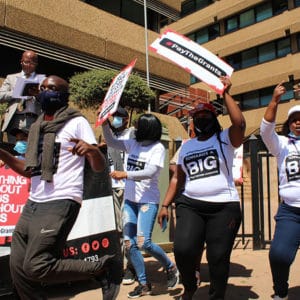