After the elections earlier this month, the ANC said it had retained Mtsweni as premier of Mpumalanga and she would now serve a full term. 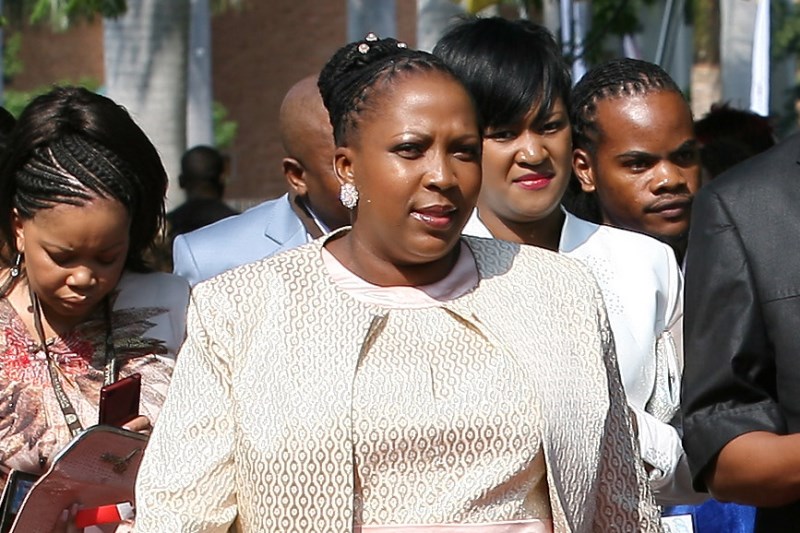 Police in Mpumalanga are said to be on tenterhooks ahead of the inauguration of premier Refilwe Mtsweni in eMalahleni today after a threat assessment allegedly pointing to a possible disruption of the ceremony.

Last week, The Citizen reported how a group of disgruntled ANC members against Mtsweni’s appointment as premier allegedly disrupted the inauguration plenary meeting between officials from the premier’s office and eMalahleni municipality.

Independent sources confirmed that police intelligence operatives were combing the area in and around the venue, Sy Mthimunye stadium in Ackerville, on Friday, talking to people in public places to test the possibility of the disruption. An official who cannot be named said the operatives went around randomly talking to people in tarvens, spaza shops and even went into homes near the stadium.

“The boardroom of (eMalahleni municipality offices) are interviewing key role players in the planning of the inauguration,” the source said.

The official said an intelligence report about the possible disruption had been generated weeks ago and that the descending of the police intelligence to the area was triggered by the alleged disruption of a plenary meeting.

According to senior ANC insiders in the province, there is unhappiness with Mtsweni’s nomination because she has never led any structure in the party and was neither the party’s provincial executive committee (PEC), nor regional executive member. Mtsweni was formerly MEC for traditional affairs in the province. She was appointed by David Mabuza in 2014, when he returned for a second term as premier.

In February last year, Mabuza handpicked Mtsweni to be acting premier when President Cyril Ramaphosa appointed him as deputy president after the forced exit of Jacob Zuma.

After the elections earlier this month, the ANC said it had retained Mtsweni as premier of Mpumalanga and she would now serve a full term. The ANC in the province, Mtsweni’s office and eMalahleni municipality denied any knowledge of an impending disruption.

Colonel Mtsholi Bhembe, provincial police spokesperson, did not confirm, nor deny the threat assessment or intelligence report. She said they did not publicly discuss operational matters except that they were ready for anything.

“We do not communicate operational matters but what I can tell you is that we are ready for any eventuality. Our planning has covered any area that could pose any risk and we are well prepared to deal with any risk,” Colonel Bhembe said. 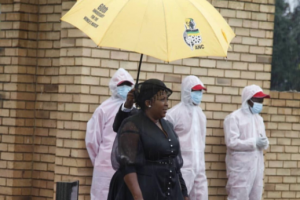 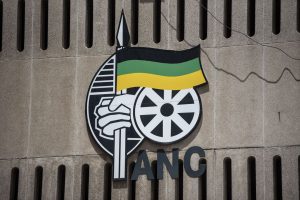