'I am committed to clear my name and request that all stakeholders exercise patience as I work with my legal team to prepare,' said Kevin Wakeford. 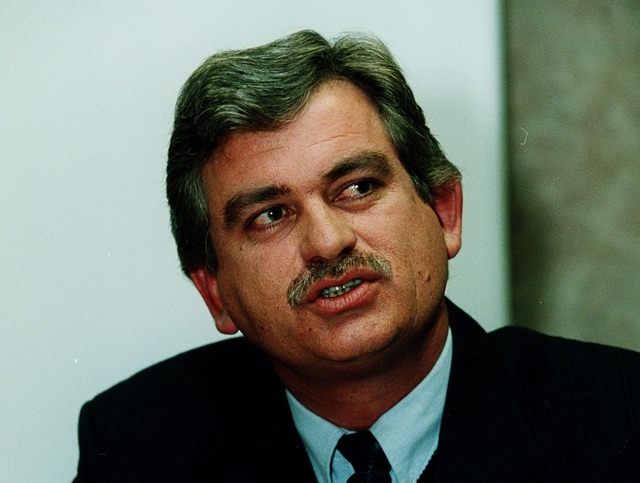 Former Port Elizabeth businessman and Armscor CEO Kevin Wakeford, who has been granted special leave, has slammed former Bosasa chief operations officer Angelo Agrizzi’s allegations against him as “malicious, a gross fabrication and the fabric of lies”.

Wakeford said in a statement that the Commission of Inquiry into Allegations of State Capture secretariat officially notified him last week that his name appeared in papers submitted to the commission.

He said he had applied to the Armscor Board for special leave to prepare his defence to clear his name. Wakeford said he intended to apply to give evidence to the commission and to be cross-examined as well as cross-examine Agrizzi.

Saying that he respected the “rule of law” and the “process of testing evidence to achieve a just outcome”, Wakeford called on South Africans to allow him the opportunity to defend himself before the commission, adding that he was confident that he would clear his name.

“I have sacrificed and dedicated much of my life to integrity and ethical leadership often to the detriment of me and my extended family. I have been ostracised and side-lined as a result of my involvement in whistleblowing activities,” Wakeford said.

“The Commission into the Collapse of the Rand in 2002 and my support to the former Deputy Director General of the Department of Justice, Mr Mike Tshishonga, during his damning whistle blowing revelations in 2003 and 2004 bear testimony to this.

“The award winning journalist and author Barry Sergeant’s book, The Assault on the Rand is an excellent record of both these matters,” he said.

Wakeford confirmed his professional relationship as a retained consultant to Bosasa for approximately eight years. “At all times I avoided conflicts of interest by disclosing my relationships.

“There is sufficient evidence to validate such,” he said.

“We have achieved three clean audits and one unqualified audit during my tenure as CEO. I am committed to clear my name and request that all stakeholders exercise patience as I work with my legal team to prepare.”

The Armscor Board said on Monday, 21 January that it had granted Wakeford leave to prepare his defence.

“One cannot expect Armscor employees to be led by a CEO whose integrity is being questioned in the public domain, hence the period of special leave,” Wakeford said.

Wakeford said he would not be available for interviews until his submission had been made, adding that he would co-operate fully with the commission and comply with its rules, including how he interacted with the media, despite not being afforded the “benefit and protection of the commission’s rules”.