The funds are supposed to be spent on development projects in the North West and Limpopo provinces, but it seems no projects have been started. 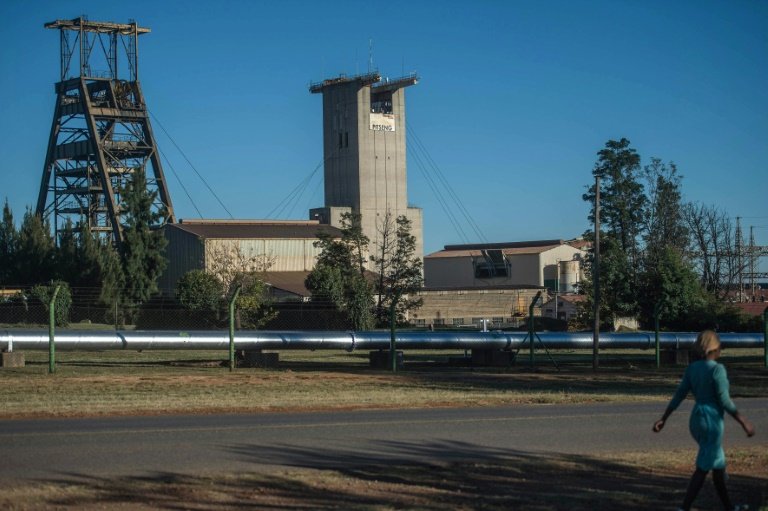 This photo is for illustrative purposes only. Picture: AFP / File / MUJAHID SAFODIEN

The veil of secrecy around financial management of mining royalties has prompted Corruption Watch to call for a commission of inquiry to lift the lid on the looting and plundering of funds meant for the development of mining communities in North West and Limpopo.

During its two years of research into mining royalties in the Lebowa Trust in Limpopo and Bakwena Bamogopa community in North West, the organisation’s request for financial statements of development accounts were ignored or inadequately furnished.

“It is very difficult to get the true sense of what is happening in the development accounts that are in provincial governments’ purview,” the organisation’s legal researcher, Mashudu Masutha, said.

Masutha was speaking during the release of the findings of the organisation’s Mining Royalties Research report in Johannesburg yesterday.

The research was to understand how and why there were problems in revenue management, with a particular focus on corruption vulnerabilities.

In her 2017 investigation report, former public protector Thuli Madonsela detailed how the North West government mismanaged the development account of Bapo Ba Mogale. The balance in the account was more than R693 million in Lonmin Plc mining royalties in April 1991, but there was only R495,655 left in June 2016, with no tangible development.

By 1994, the North West government had about 947 development accounts with the estimated R2.03 billion. Lebowa Minerals trust controlled more than 1,500 title deeds and mineral rich farms, of which 1,432 had an income of about R40 million a year.

“It is for the elite, for the corrupted customary law and leadership creating subjects, black South Africans as subjects rather than citizens with rights.

“So mining has always been skewed drastically towards the powerful and along racial lines,” he said. 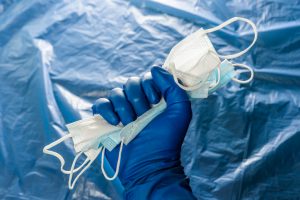 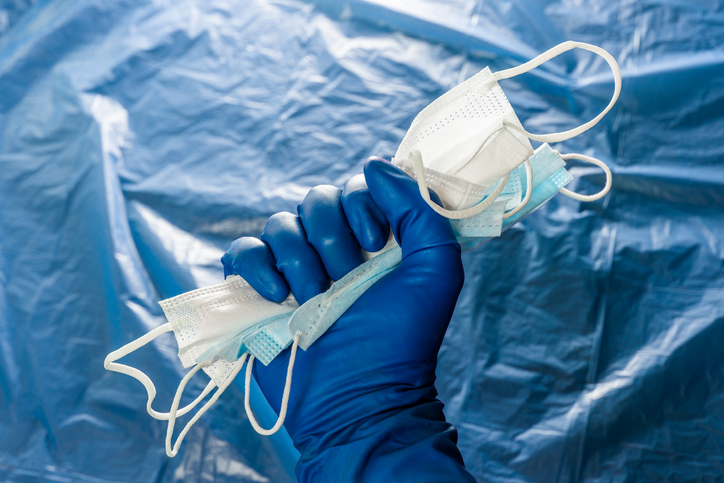 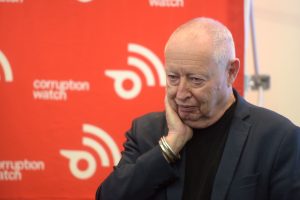 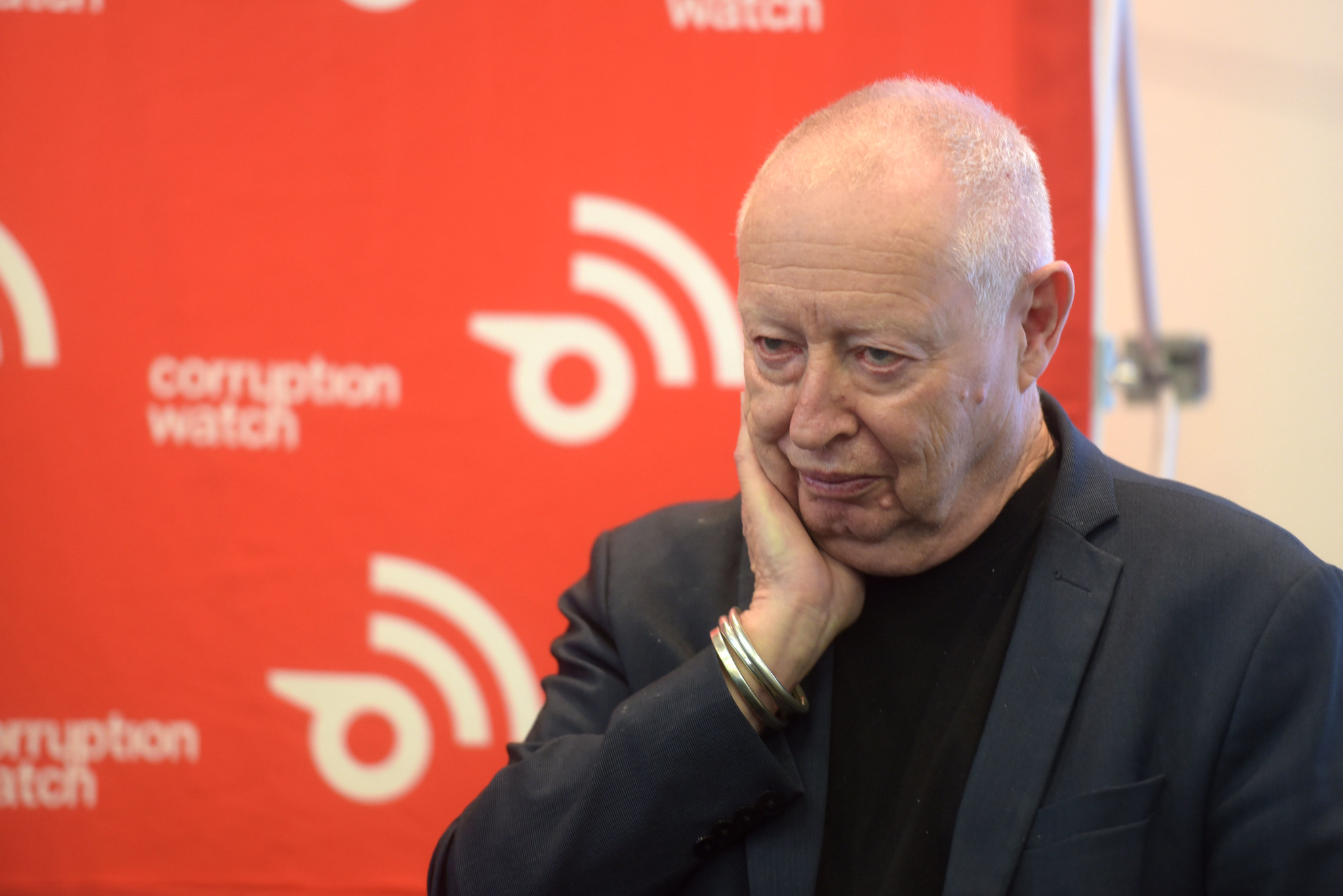