Inside the commission: Who’s in Zuma’s corner?

BLF leader Andile Mngxitama - one of the prominent Zuma supporters in attendance - was barred from entering the commission building. 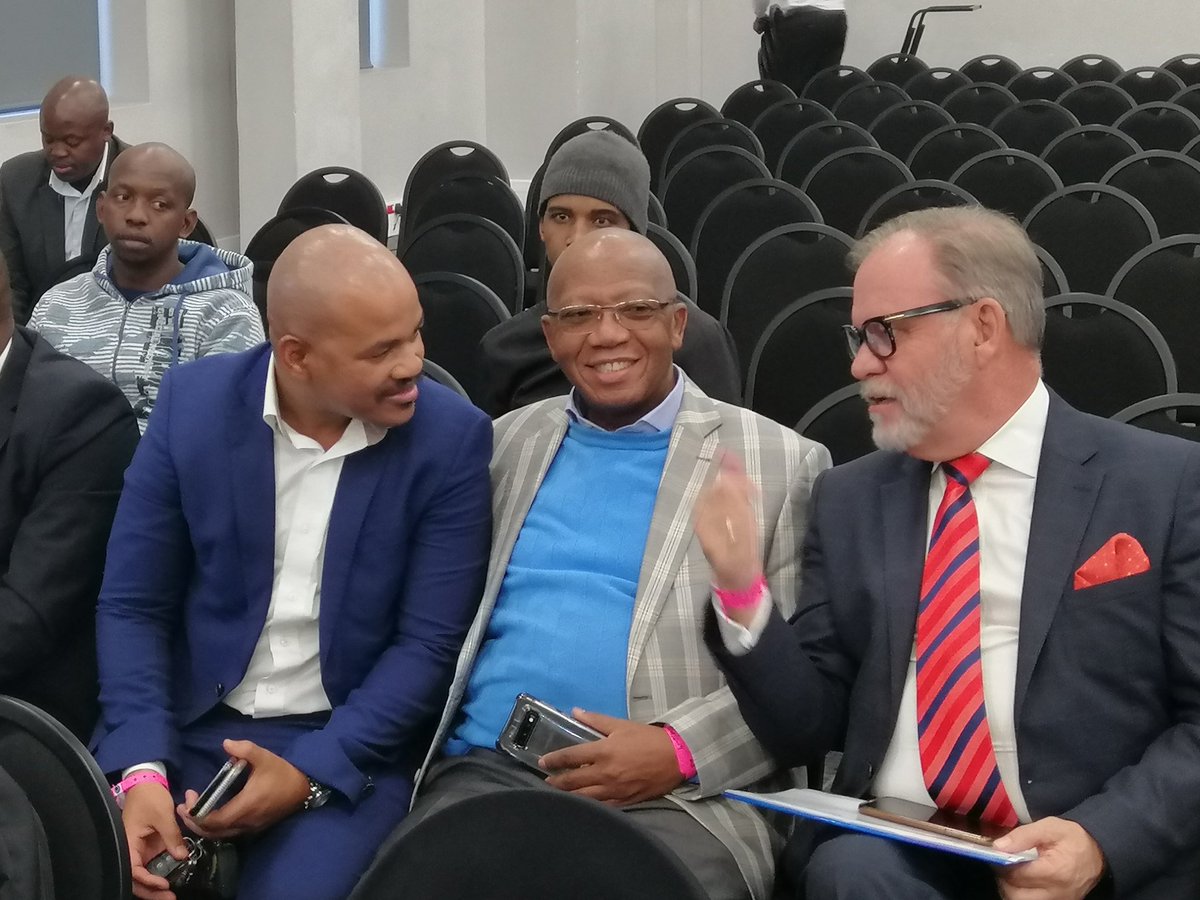 As former president Jacob Zuma takes his much-awaited position in the hot seat at the Zondo commission of inquiry into state capture, a mob of supporters has made their presence known at the commission.

Zuma was sworn in on Monday morning and is expected to shed light into concerns raised around his relationship with three controversial Indian-born brothers, the Guptas, who are said to have benefited from Zuma’s tenure as president.

The Gupta brothers owned a number of companies which allegedly benefited from their close proximity to Zuma by enjoying lucrative contracts from South African government departments and state-owned entities. The brothers also employed Zuma’s son Duduzane in a senior position.

Zuma’s supporters are expected to hand over a memorandum to the commission. Inside the commission, they will be joined by the following people and organisations:

In tough times and good times, it is important to stand with Zuma, Mahumapelo said addressing the media outside the commission.

Van Rooyen said it was important to unpack Zuma’s version of events at the commission. “It’s important for everyone to follow this particular process”, particularly since Zuma himself would be speaking, he said.

Outside the commission, Mngxitama was barred from entering, as he was wearing his party’s regalia, which goes against the commission’s rules.

ANC secretary-general Ace Magashule is also expected at the commission.